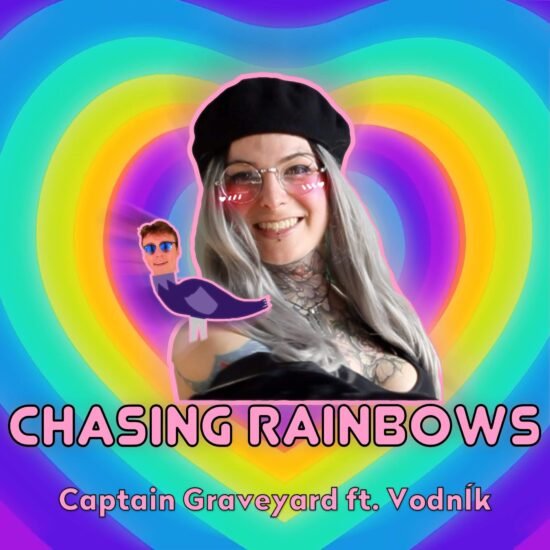 There are underserved communities in all music scenes. A band that is willing to reach out to those that may feel like no one is listening will find fans for life. Music is inclusive. Our new friends from Captain Graveyard are welcoming all with their new video for “Chasing Rainbows.”

The 3-piece band has built their own brand, they call it crabcore. It brings back mid-2000s electronic metalcore scene but with a fresh taste of modern rock that turns up the power to the max. Captain Graveyard makes it a point to embrace their demographic and stretch their music to include everyone.

The newest single/video by Captain Graveyard is a turned up version of “Chasing Rainbows” by Big Freedia and Kesha. The song is an anthem dedicated to the LGBTQ+ community and the pressures they have had to withstand through the years. We see the community served well in pop music but Captain Graveyard has become a shining light for Pride in the hard metal scene.

The sweet dance floor pop of the open soon turns to an all out assault with powerful vocals and a heavy instrumental arrangement. The smooth vocals of guest singer Vodnik contrast heavily with the screams of Djennifer but it works. This is a testament to the fact that we can all be together and create great things.We are all singing along in our own voice. “Na Na Na Na”

Let Captain Graveyard lead the way to a better world where we all respect eachother and dance along to wild sounds.

Keep up with the band on social media: 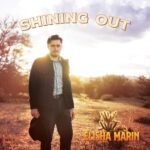 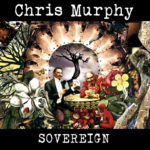