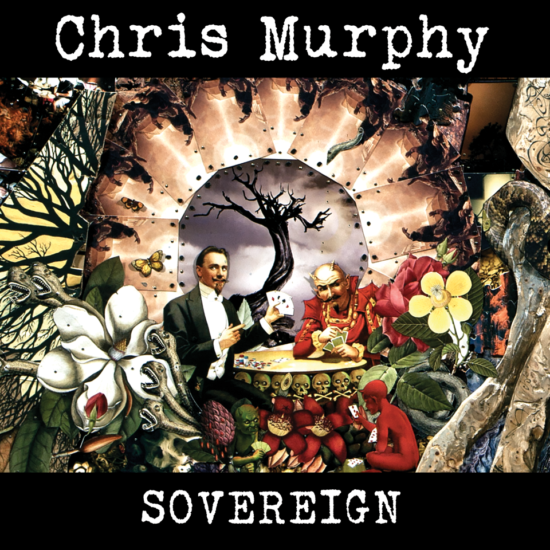 Modern and alternative folk are challenging genres to get right. Chris Murphy and his team are the types of musicians who get it right. Murphy’s newest album, Sovereign, which drops on the 30th of this month, is a must-listen for any fans of folk, Irish, Romani, blues, and even rock music.

Written over the course of the pandemic, Sovereign mixes this wide variety of genres to create something that feels simultaneously timeless and relevant, which was clearly Murphy’s goal. One of the album’s standout tracks, “Till The World Lifts Its Head Again” perfectly encapsulates the nervous energy of being stuck in limbo while COVID-19 raged outside. The feeling of helplessness is matched with Murphy’s brilliant violin playing. It truly works.

The eleventh track on the album, “Never The Same” is beautifully romantic. It carries with it a sense of agelessness that is almost impossible to achieve in a modern era. The listener can truly hear the Romani influence on Sovereign. The album’s third track, “Boxed In”, has a traditional folk quality to it that is difficult to resist. It is brilliantly catchy and upbeat.

“Till The World Lifts Its Head Again”

For fans of alternative rock and blues, “Three Feet Deep” might scratch a particular itch. Combining both genres seamlessly, “Three Feet Deep” will be one of those songs that no one will want to miss once live concerts begin to return in force. The fourth track, which shares its title with the album, opts for a slower, more Irish-influenced sound. Its use of instrumentation is genius. It is the kind of song that will live in your head for many days after you hear it.

Sovereign is one of those special albums that does not come around very often. Music lovers of all kinds are sure to find something to love in Murphy’s work. He has guaranteed that no one will walk away from his work disappointed. Sovereign, by Chris Murphy, drops through Friendly Folk records on the 30th of June. 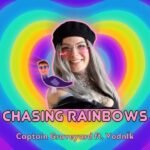 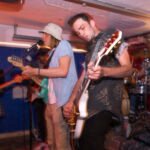