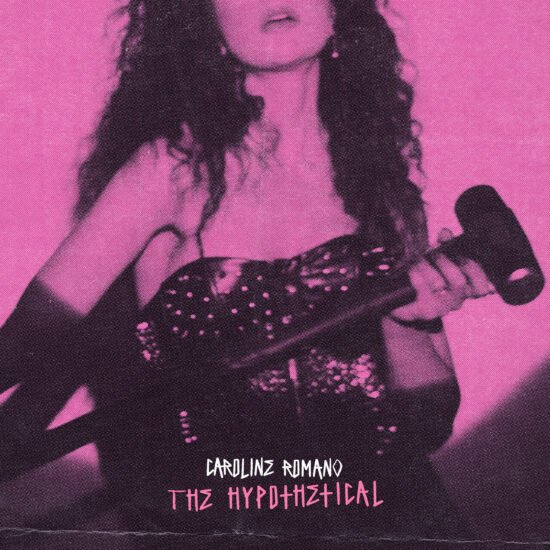 Nashville based alt-pop artist Caroline Romano has been writing clever modern pop for several years. Her most recent single “The Hypothetical” continues to take her music in a new direction. While her previous single “PDA of the Mainstream” started this change towards a pop-punk sound in her music, “The Hypothetical” definitely cements it, evoking many of the genre’s classic elements.

Romano released her first single in 2016, at age 15, and has continued to create music since then. Several of her songs have reached critical acclaim, including “I Still Remember (ft. R3HAB)” which landed in the top 15 for Billboard’s dance chart. Her music has grown with her. It captures the experience of growing up in today’s hectic world, and appeals to an audience sharing that experience.

Listen to “The Hypothetical” below

While “The Hypothetical” isn’t exactly a glimpse into today’s youth, it is certainly a fun song that captures Romano’s current style. The song is about being head over heels in love with someone, though not in a lighthearted way. Instead Romano’s work, like many songs of its genre, captures an obsessive, borderline violent, image of love. The lyrics, dotted with ironic pop culture references and sung with an irreverent disinterest, fit perfectly over the fast paced guitar. If you’re looking for something new to refresh your pop-punk playlist, “The Hypothetical” is a perfect pick.

It’s unlikely that even if she spends some time continuing to focus her musical style on pop-punk that all of her songs will capture the genre in this way. However, considering her impressive repertoire so far, and her young age, whatever direction she takes her music, it will keep evolving. Whether she spends more time on pop-punk or all of what the genre has to offer, it will be something to look out for.

Keep Up With Caroline Romano 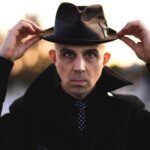 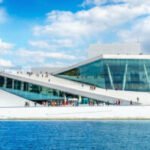 Wild Love Are Thinking “I Hate That I Need You”