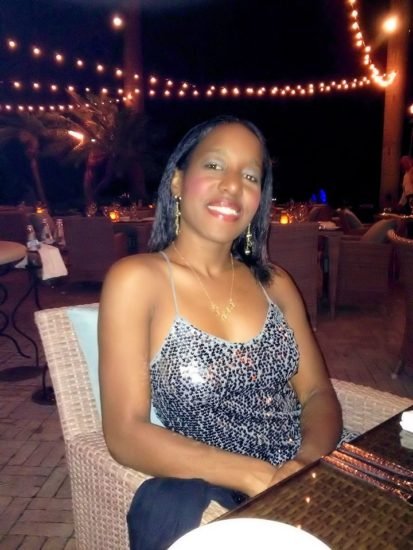 Many artists can trace back that one moment when they decided they wanted to be a musician.  That one moment of inspiration has led them down a path to something that very few people can do, and even fewer have the talent for.  If that instant is strong enough, they will push through many obstacles to make their musical dream a reality.  We recently discovered Cassandra who knows that exact moment.

The singer-songwriter hails from the warmth of Florida.  When she was only 13 years old, Cassandra remembers hearing Mariah Carey on the radio.  From there on, all she wanted to do was sing.  It would not be easy.  Struggles with anxiety would creep into Cassandra’s head but the passion for singing would help her through the stress.  Music became the outlet that would make everything easier.  Now she sings to share her experience and to inspire others to seek their own dreams.

Recently, Cassandra released her latest effort to touch the world.  The single is called “Let You Go”.  She had production help from the talented William Benedetti.  The ballad allows the focus to be on the strong vocals of the singer.  There is a mellow atmospheric sound in the background that builds to a powerful force.  Cassandra’s voice builds from a light emotional plea to a sound just as large to the point that raaw energy seems to climb right into the speakers.

You can hear more of Cassandra HERE. 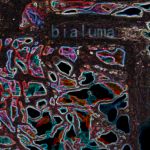 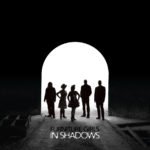 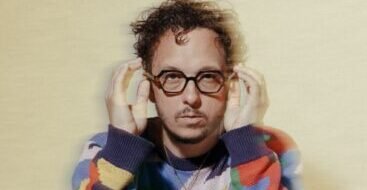