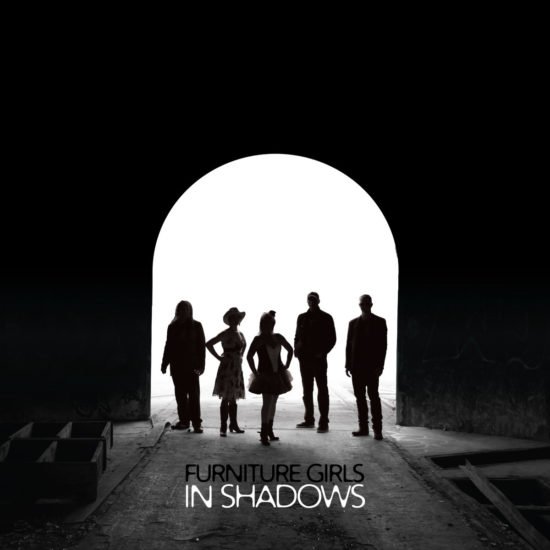 The band, named after the 1973 sci-fi movie, has put out four albums since 2007 and toured the country playing to packed houses and opening for bands like The Presidents of the United States of America. Last year they returned to the studio to write and record their newest album, In Shadows, which dropped August 12.

Meyer has a Voice with a capital V. Similar to Natalie Merchant or Stevie Nicks, her powerful notes characterize the songs just as much as the instrumentation surrounding them. I would love to see her surely commanding stage presence at a live show.

The album’s first single, “My Time,” does my favorite Smiths-style trick of setting sad lyrics to happy music. Meyer nails the dichotomy, saying, “I liked playing with the juxtaposition of dark concepts lyrically and surprisingly pretty music. If someone wasn’t really paying attention to the lyrics, they might just think it’s a pretty song.”

And that’s exactly what it is. Meyer’s vocals take the lead to hypnotize the listener over perfectly controlled guitar riffs. If you resist the urge to daydream, however, you’ll hear her sing, “I lay back with my eyes wide open / Staring at the sky, bluer than your eyes / And the dragonflies say it’s my time / My time…”

Mixing face-melting garage rock tunes like the closing “Daywalker” with slower nostalgic songs like “Heirlooms,” or traditional rock tracks like “Solitary,” In Shadows is a diverse record, presenting a series of distinct soundscapes. This record showcases the band members’ decades of combined experience through mature songwriting, thoughtful lyricism, and varied instrumentation.

Furniture Girls just came off a performance at Seattle’s 25th Anniversary Hempfest and will hit the road in September to play Missoula, Montana’s Plus One Festival. You can learn more about Furniture Girls on their website or listen to In Shadows on Bandcamp. 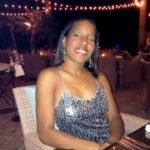 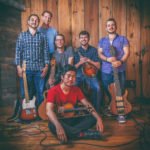