Wiscon Will Wake You Up with New Single 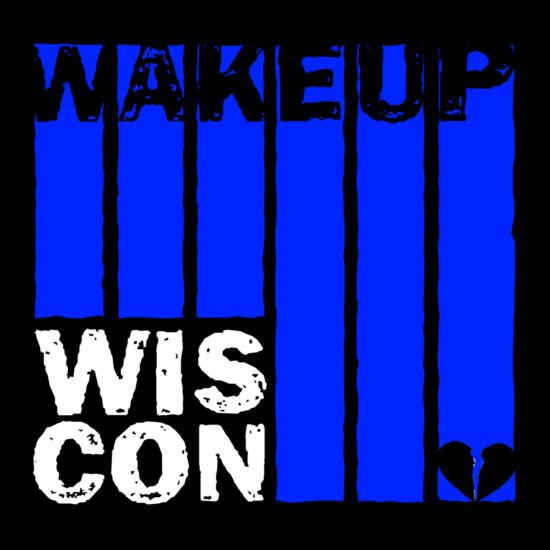 Seattle has always been a hub for good bands, churning out talents like Nirvana, Pearl Jam, Modest Mouse, and Death Cab for Cutie. Our latest Pacific Northwest find, Wiscon, largely sticks to the live scene but has dropped a handful of studio gems, most recently their new single, “Wake Up.”

The four-piece pop punk outfit, fronted by Taryn Rene Dorsey and self-described as “the best band for the beach at the end of the world party,” has reigned as Seattle’s Best Live Act for the past five years. Driven by scuzzy synths — the band has no guitar player — and Dorsey’s elevating vocals, Wiscon curates a lo-fi sound injected with dark glam rock energy.

“Wake Up” does the sneaky musical trick of setting sad lyrics to happy melodies. Snares and cymbals smash over the swirling synths as Dorsey recalls a break up, singing, “I do things my way / But there’s a price to pay / You’ve had enough and now you’re leaving me.”

At just 2:29, this song is a brief but impactful jam, stacked with synths and head banging moments. With the exception of the garage band sounding drums, the track’s opening melody actually reminds me of another synth-heavy, sad-lyric/happy-tune song: “Time to Pretend” by MGMT.

Released in traditional fashion, the new single also includes a B-side tune with an A+ name. “Any Van Can Be A Murder Van” is just as peppy as its A-side counterpart, featuring an opening drum sequence with the energy of Fall Out Boy’s “Dance, Dance.”

This jokey (I hope) track is great if you’re playing the game Categories; Harmonized vocals shout a list of American-made car brands over a thumping bassline and steady synth melody. While it may not be very serious, this song is sure to be a fun one at their live shows.

While Wiscon is releasing more digital downloads like these two singles, they still do much of their promotion and record sales on the road. The band has one upcoming show scheduled for October in their hometown.

You can learn more about Wiscon on their website or hear the new single(s) on their Bandcamp page. 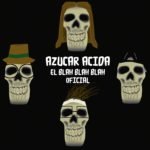 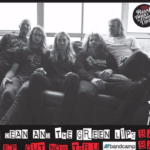 Cuecliche take it to a new level with ‘The Cliche EP’