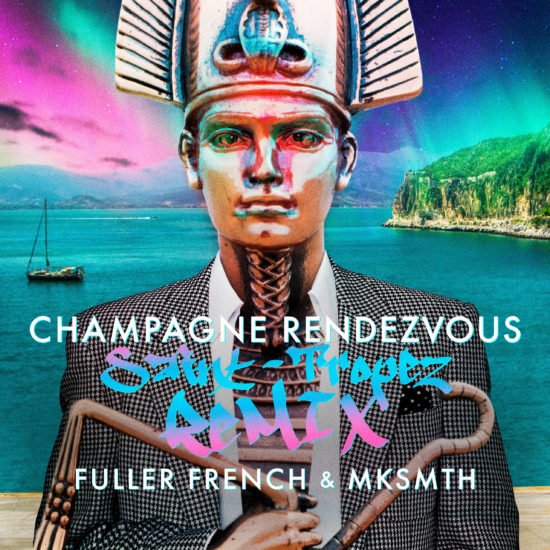 One of the most important developments over the past decade is the ease of collaborations. Now artists from seemingly very different worlds can work together to create something fresh and new. They no longer need to be in the same room, or even the same side of the world for that matter. This has opened up new worlds of music. Most recently an amazing combination of Fuller French and Mksmith for their new remix of “Champagne Rendezvous”.

Born and bred in Texas, Fuller French is best known as a singer, songwriter, and pianist. His romantic lyrics and debonair demeanor have made him a mainstay in the sultry adult contemporary scene.

Mike Smith, better known by the moniker Mksmith, has built his name behind the scenes as a DJ and electronic dance music producer. Tours with G-Eazy, Logic, and Zion-I have given him his road chops while his studio work features well-received remixes of DJ Snake and G-Eazy.

Both these men from opposites sides of the spectrum have a true love for music in common.

This is what led to the remix of the Fuller French written “Champagne Rendezvous” by Mksmith. The adult Jazz sound of the original quickly sparked ideas of House and EDM beats that he could throw into the arena. The intricacy of the track provided tons of freedom to go in many different directions. The result is a fun party of sound that could be enjoyed by fans of both artists while introducing them to a wider variety of sonic possibilities.

You can keep in touch with both artists on Instagram: 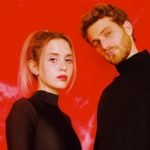 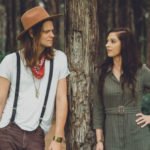