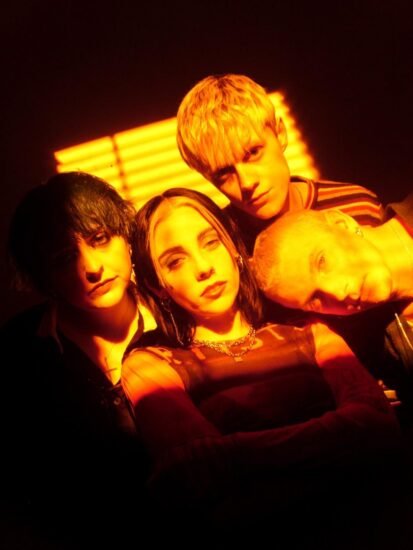 The UK Alt-Pop band Pale Waves are gearing up to release new music. On November 10th, the group made a comeback with their new single “Change” ahead of their next album due out next year. The record titled Who Am I? is slotted for a February launch and is a much anticipated follow up to the band’s previous album which charted in the Top 10 in the UK.

Who Am I? is a bold album that confronts mental health, sexuality, and how society wants to define us, and “Change,” a nostalgic and super-catchy guitar track jumps right into this, made up of stories of heartbreak from frontwoman Heather Baron-Gracie’s friends, reflecting all the different moods and emotions that people go through.

Having toured with the likes of fellow Dirty Hit label mates and mentors The 1975 as well as Muse and The Cure, Pale Waves are really making a name for themselves on the scene. They should already be on any indie enthusiasts radar, but in case they’re not…

Check Out Their Debut Album:

The video above is for the group’s single “Television Romance” off their last release. With 12M views this should give new fans a good taste of their sound while they wait for the sophomore album.

The breakout British indie-pop band won the NME Under The Radar award, made the BBC Sound of 2018 shortlist, and appeared on Late Night with Seth Meyers. They have performed at Reading, Leeds, Lollapalooza, SXSW, and Outside Lands Festival and have received praise from NPR, AV Club, The Fader, Stereogum, Nylon, Billboard, Ladygunn, and more. Exciting things are ahead for Pale Waves, make sure you don’t miss them. And check out “Change” on YouTube, Spotify, or the band’s website. 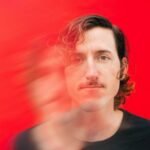 RICKY Welcomes Being An “Escape Artist” Previous
“Good Love 2.0” (Joe Goddard Remix) Is A Vibe Next 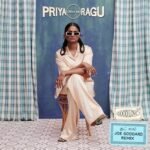