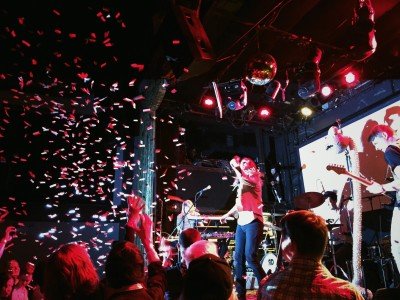 Last night, the Bowery Ballroom in NYC was permeated with psychedelic rock vibes, confetti, and some fog. CHAPPO, the four-piece band from Brooklyn, rocked the house and got the seemingly shy crowd dancing and clapping along. The four members immersed the audience into a world of synth, crazy riffs and reverb-effects that were reflective of the late 60’s music scene. Their colorful set and dynamic lighting were a great addition to the already established good vibes. The band entered the stage, which was being consumed with smoke billowing out of a giant snake. It was quite the sight. It was awesome! 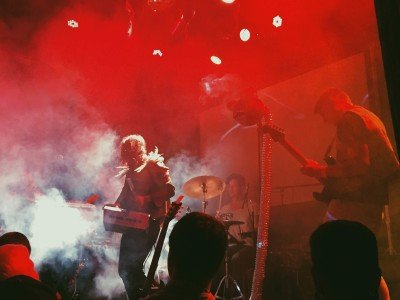 The crowd warmed up to the guys in songs like “I’m Not Ready”, which shook the venue with energized kick drum and thumping bass lines. Singer Alex Chappo’s pleasing and smooth vocals swept over the mass of people. His long hair and leather jacket made his stage presence seem like that of a late 60’s rock star. He excited the audience time and time again by bursting little tubes of confetti and playing around with the fog machine. The band played an array of their tunes, including tracks from their latest EP Celebrate. Their musicianship was displayed in songs such as “I Don’t Need The Sun” and “Celebrate”, with their unique and dynamic rhythms and melodies on full display. 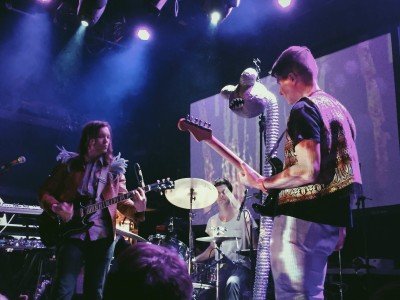 Between songs, they kept the groove flowing with trippy guitar riffs and drum fills. One major highlight was their most popular song “Come Home”, which is a freeing song that makes you want to cruise down the highway and sing along. Another was when Alex Chappo climbed down into the crowd and organized a dance off in the middle of the venue floor, mid-song. Overall, the set contained solid, non-stop exhilarating tunes. The group kicked off The Gimme Data tour and you can catch them opening for Big Data across the U.S. this spring!  Find out more at: http://www.chappomusic.com/ 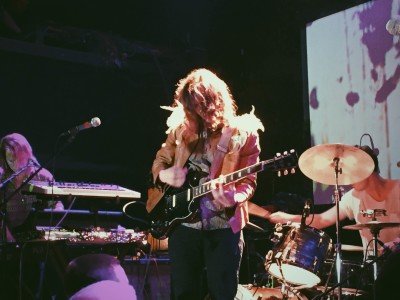 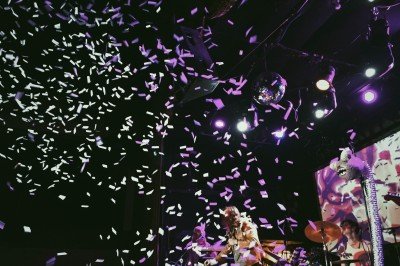 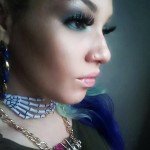 Cheena Black - Interview With The Silky Songstress From... Previous
Chords Of Truth - New Music To Make You Think Next 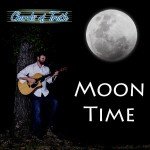