Chase Enriquez – Returns With A New EP Free For All

Some artists just seem to constantly have original music streaming from their mind.  The ability in the new music industry to release those songs to potential fans almost instantly is a huge help in staying in their minds and keeping your sound in front of them.  One of our favorites that has taken advantage of this is Chase Enriquez. 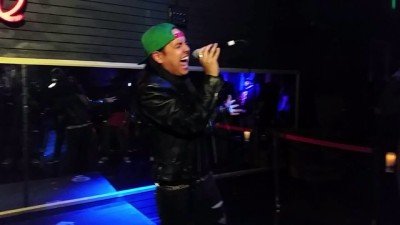 Although now based in Los Angeles, the music of Chase has influences from all over the map.  There is a heavy piece of Hip Hop with his unique lyrical style but there are also touches of classic rock, punk, and even mainstream pop sprinkled to create his own personal genre.

This past week on March 20th, Chase Enriquez released his latest EP Another Night to the masses.  He chose to offer free downloads of the EP to get his music in as many new ears as possible.  The opening title track “Another Night” sets the tone for a more pop friendly listen right off the bat.  The production adds a level of professionalism that anyone can enjoy.  On “All The Way” Chase shows off his vocal skills and the ability to hit notes that most artist in the hip hop scene would never even attempt.  The rockin beat provides a raw energy that pulses throughout.  There is a venture into almost R&B/soul territory on “Heirloom”.  There are verses of rap to let you know this is a Chase Enriquez original as well.  The record closes with “Victory Lap” which dives back into the raw and energetic rap style that started it all.  The stories that are shared here are both touching and motivational.  Go get the free download of Another Night for yourself at: 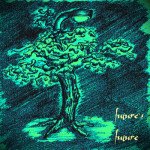 XT Dream - Turning Life Experiences Into Original Hip... Previous
Human Behavior - Music From Within With No Set Boundries Next