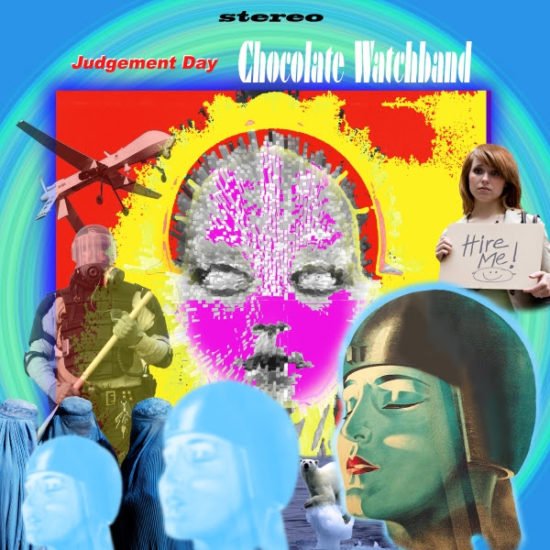 The legendary psychedelic garage band Chocolate Watchband is coming together again to release two new singles. The band formed in 1965 in San Jose and released three LPs. Each came with critical acclaim in the psychedelic scene before the group disbanded in 1970. Since then, they have come back together in the ’90s, but haven’t made any other moves otherwise. Now releasing two singles, “Judgement Day” and “Secret Rendezvous,” Chocolate Watchband is exciting fans worldwide.

“Judgement Day” is a blues-inspired jam mixed together with some sitar plucking. David Aguilar’s gritty vocals and whining harmonica make the track seem like a lonely dirt road soundtrack. With the added sitar, it really is a unique piece, and surprisingly the two styles mesh well in this song.

“I wrote ‘Judgment Day’ as the country was still in recovery after every dollar you might have had invested suddenly tanked thanks to Wall Street,” said Aguilar. “People were getting laid off, they were moving backwards in income, homes were being foreclosed on. Families were living in their cars. It was a terrible time for the American dream. But this was pure opportunity for those who enjoyed stratospheric wealth. Wall Street gangsters, bailed out by American taxpayers, were rewarded for their massive greed and stupidity.”

A politically charged message about humanity that many Americans, including myself, can relate to.

The song “Secret Rendezvous” is more straightforward. It has a faster energy with ripping guitar riffs, a choir of horns, even tambourine and cowbell. The whole track sounds like an anthem or opening song to a TV show. The uplifting sound is loud and full, without much room for silence. It is less a psychedelic track than it is a classic rock track.

Aguilar said, “‘Secret Rendezvous’ changed names a few times, lyrics were quick and fast, the whole song came from the opening riff…I recorded it in about 40 minutes.”

You would think that 50 years could set these guys back, but as proven by their new singles, Chocolate Watchband is still kicking, and they know how to rock. It’s as if they didn’t stop making music; their lyrics are sharp, the vocals are rich, and the music is overflowing with life. Maybe growing older helped these guys! Either way, Chocolate Watchband absolutely killed their latest singles, and proved to me that their music is still a force to be reckoned with. 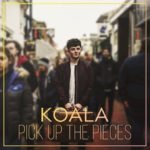 Koala Releases Compelling Video to Accompany 'Pick up... Previous
Alezzandra Is Compelling on 'The Black Rose' Next 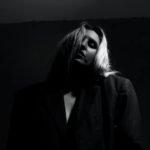 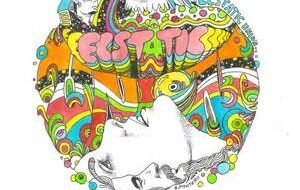