The Claudettes Give Jazz a Modern Twist with New Tracks 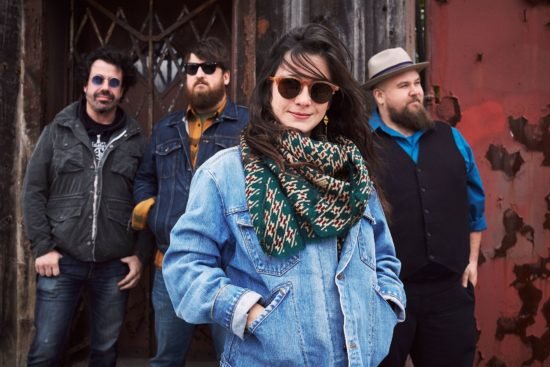 Packed full of soul and spice, The Claudettes is a one of a kind group.

Pianist Johnny Iguana — a current member of the Grammy nominated group Chicago Blues: A Living History — founded the band in Chicago. With Berit Ulseth on vocals, Zach Verdoorn on bass and backup vocals, and Matt Torre on drums, the groups synchronicity is unmatchable.

Their new album, DANCE SCANDAL AT THE GYMNASIUM!, was just released on March 23.

Producer Mark Neill says this of the upcoming album: “Haunted cabaret…David Lynch movie music crossed with Allen Toussaint’s driving piano sound! And sort of like when you’re driving late at night in the South and two radio stations are coming in together…”

Three tracks have been released off the upcoming album, “Don’t Stay With Me,” “Pull Closer to Me,” and “Dance Scandal at the Gymnasium.”

The Claudettes give a modern twist to classic soul-jazz

“Don’t Stay with Me” is a swingy blues riddled ballad. With elaborate piano work and cool vocals, this song mixes ’50s groove with modern blues rock. Giving an edge to what is usually smooth jazz, this track’s beat is heavier than expected but still manages to win the listener over with it’s guitar and old jukebox style vocals.

“Pull Closer to Me” is the slowest and most haunting of the three tracks. The breathless harmonizing vocals create a passionate duality between the two singers. With a wistful piano and steady underlying drum beat, we are swooped into a dream world full of romantic vibes and waltz driven tones.

Lastly, “Dance Scandal at the Gymnasium” is riddled with complicated piano runs and a steady rockin’ drumline. With limited vocals, the instrumentality of this song is a hurricane. All the elements come together to create a whirlwind of music. From the tornado of piano keys to the rain of drums, this song is not to be taken lightly.

The Claudettes is a band not found often in our time. It mixes the old and the new and spins what is a beloved genre and morphs it into a hailstorm of vocals and instruments in the best way. 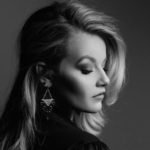 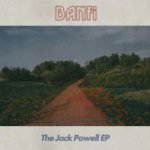