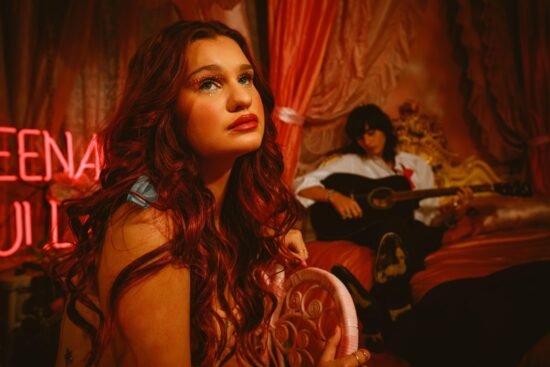 Teen starlet Cloe Wilder brings the life of a musician right to your bedroom with her most recent behind-the-scenes footage. The short clip gives viewers premium perspective on the inner workings of shooting her latest music video for the track “I Wanna Be Alone With You.” Like most indie pop videos, this one required big hair, pink accents, and… Plastic cheeseburgers? Sure, we’ll go with it.

The video matches the happy-go-lucky tempo of the track. “I Wanna Be Alone With You” is about the desperate fixation of a first crush. You know the one that triggers endless fantasies in a daydream bubblegum world. The 50s diner aesthetic of the video pairs perfectly with this concept of teen heat. To ramp up the tension, Wilder gets closer to male model and musician Tripp Bowers with every jump cut. The two highlight an electric chemistry, fueled by shots of neon and late nights.

The track stems from her debut EP, Teenage Lullabies. Its title could not be more apt as it covers archetypal themes of first love, friendship, and inevitable heartbreak. Since it’s release on January 27, 2021, tracks from the EP have been featured on several popular playlists, including Spotify’s We Do Girl Power and We Do Pop Vibes.

Moving At A Wild Pace

At just 15, Wilder takes the front seat in music production, making her own decisions with the direction of her songs. She began her music career on YouTube by covering songs by female legends like Halsey, Alessia Cara, and Sasha Sloan. Fast forward two years and four thousand subscribers later and she’s become one of the new female artists to watch.

Wilder has been covered on American Songwriter, Girls’ Life, and The New Nine. She shows no sign of stopping the endless flow of new singles. 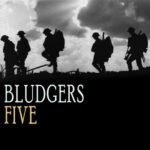 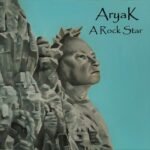