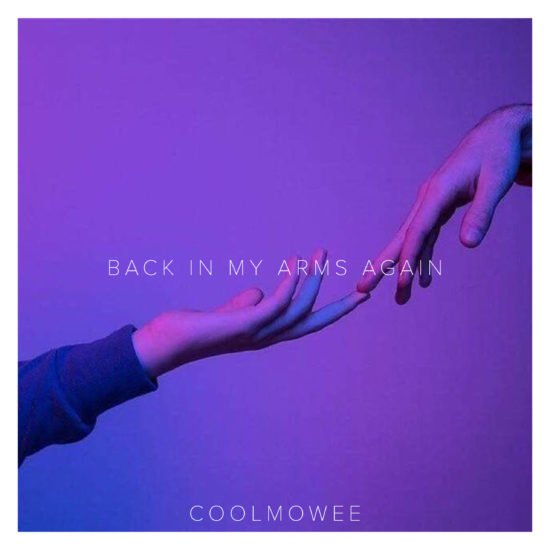 Even after 40 years now, the music of the 1980s is still wildly popular. There was something about the freewheeling time and the rise of musical technology that made time a decade of innovation for music. The influence of those times can be heard in much of today’s modern music as well. Our recent discovery Coolmowee has been writing songs since that time but they, unfortunately, remained unreleased. Now he is opening up the vault and reworking those songs with a modern flair but still the feel of the 80’s sound.

The Canadian singer-songwriter and producer also known as Maurice Edwards has lived a life of musical experience that has shaped his long career. Born in Calgary, Canada, Coolmowee was exposed to piano and singing by his music teacher mother. By the age of 15, he was writing songs and experimenting with the rapidly expanding genres if the time. Looking for more inspiration he left home for a musical journey that included stints in bands in California, China, Norway, Indonesia, and Thailand. The influences were immense.

Now resettled back in Canada, Coolmowee is putting it all together with a focus on sharing the vast unheard musical catalog he has built up through the years.

Premiere of ‘Back In My Arms Again’ By Coolmowee

His latest single “Back in My Arms Again” was released today for Valentine’s Day. The song was first written on piano in 1984 but has been retrofitted with a classic/modern sound. The vintage keyboard sounds will grab you right away and take you back in time. As the vocals kick in we see it is an elegant love song yearning for a past lover. The rise of the chorus brings the dance-pop sound and a feeling of happiness to the track with an electro vibe. There is an elegant if not nostalgic romanticism pouring from the speakers to take us back to a better and simpler time.

We hear Coolmowee will be releasing gems from his music vault throughout the rest of 2020. Our neon headbands and skinny bracelets are ready for it.

Keep up with Coolmowee on his WEBSITE and Social Media channels. 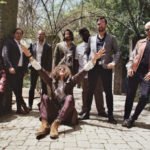 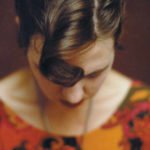