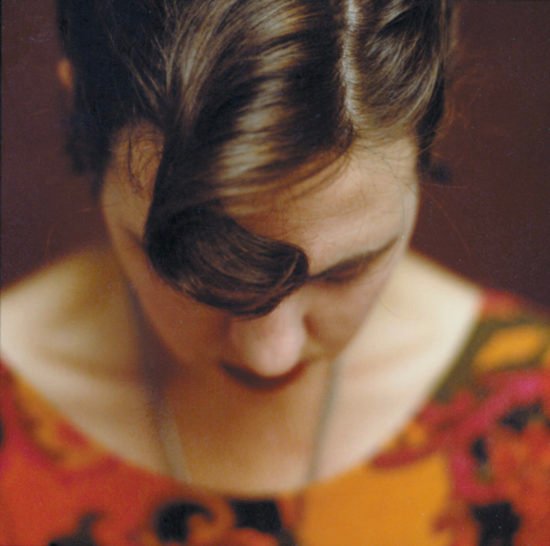 For anyone who is close to the music industry, it is well known that being an artist can be a lonely and difficult life. The mainstream masses see the successes but there are many difficulties and struggles that lead up to any success. The story of Alpha Cat and her new music is a fine example of pushing through and using the power of music to survive.

The multi-talented Elizabeth McCullough is the woman behind the Alpha Cat project. Her music career began back in 1999 with a debut produced by influential ex-Television bassist Fred Smith. Surprise success followed with the EP reaching the CMJ charts and gaining national airplay, highly unlikely for a small independent artist. This allowed Alpha Cat the time to pursue her other talents including photography, composing, and playing multiple instruments.

Over time unforeseen circumstances and difficulties crept in that made releasing music quite hard for Elizabeth McCullough. Fortunately in 2019, with newfound sobriety and the retreat of long held fears, music came back and a new album was on the way. The result is the new record Thatched Roof Glass House released this past August.

The second single off the record is “Mockingbird”, a dreamy ode to individuality. Recorded with the help of Fred Smith (Blondie and the band Television), guitarist Doug Pettibone (Lucinda Williams, John Mayer), Reggie McBride (Elton John) and Chris Butler (The Waitresses) on bass, we get a well-recieved track. The mellow vibe highlights the unique vocals of Alpha Cat that draw the listener in close. The steady drum beat and Americana tinged guitars pair perfectly to set the mood.

Keep up with more news and music on the Alpha Cat FACEBOOK. 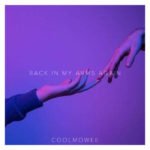 Coolmowee Brings Back 80's Love With 'Back in My Arms... Previous
IBG Interview - 8 Questions With... Navé Next 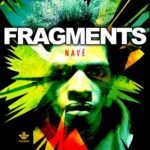