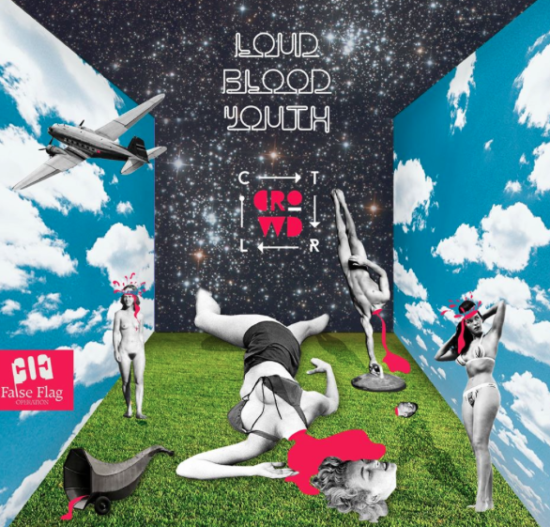 When you think of the words “crowd control,” what is the first thing that comes to mind? For me it’s a completely rambunctious situation where everyone is pumped up and needs some handling. When you listen to a track by Crowd Control, that’s pretty much what you’re going to get.

Having just released their debut album Loud Blood Youth, this Romanian indie electronic group is showing off the best of the underground Romanian music scene. With the single “Paradox” from their latest album, the Loud Blood Youth mixtape, they take on a very interesting sound while reworking the 1970s track with the same name by Rodion G.A. You just might want to hear for yourself.

I can honestly say that I went into this listening experience with not much knowledge of a Romanian sound in general, but I was very ready for anything that came my way. As the song and the music video start off, we’re introduced to a black and white scene as a record starts playing and the song slowly creeps into life.

When the vocals kick in, I am a bit taken aback to say the least. It is definitely not anything I was expecting. When I see “electronic” I am automatically thinking that the vocals would be limited and auto-tuned throughout, which is not the case with this one. The music video is also very interesting and artistic in itself. The tempo of the track is somewhat trippy and psychedelic as the vocals subside, giving it a really intergalactic sound.

Towards the end of the track, you’ll get a true electronic sound that really takes your mind on a journey of its own, which is a really nice way to close out the song overall. I’d have to say that this is one of the more interesting songs I’ve heard lately, which makes me eager to check out more of Crowd Control’s music.

Check out more from the Loud Blood Youth mixtape today. 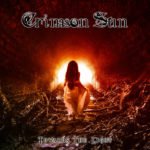 Crimson Sun Celebrates Past and Future with Debut LP Previous
Toro Y Moi Experiments with Sound and Format in 'Live... Next 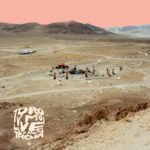