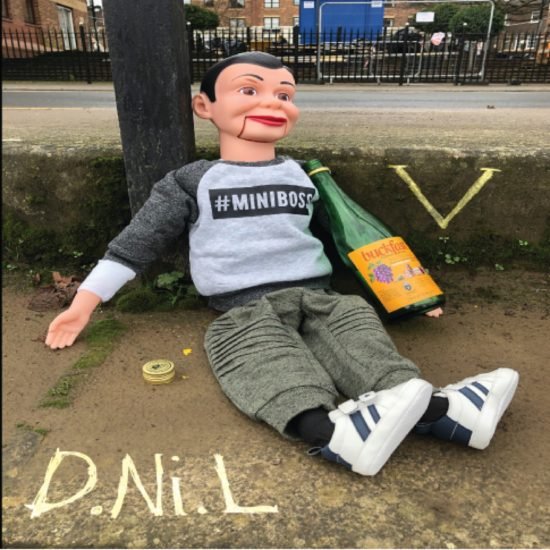 The narrative of drugs, alcohol and rock and roll has been around for decades. This is the story that is sold to the masses to make the lifestyle more attractive to those not in it. The other side of the coin is the fact that music has been used as a tool to escape from these vices as well. Maybe it just is not as sexy. Our recent find D-Ni-L is a success story who is in recovery from his addictions. He also happens to create some powerful music.

Born in Croydon and raised (and still living) in York in the United Kingdom, D-Ni-L is a mostly self-taught musician, playing drums, keyboards, bass, and guitar. He also worked on singing and screaming vocals. Music became a huge part of his life. His wide array of influences range from Deftones to Charlatans, Death Grips to Slipknot, and Michael Jackson to Plan B. This has helped him create a sound that is all his own.

The songwriting of D-Ni-L has been prolific after years in a downward spiral. This has been a huge part of his recovery. On that note, he recently released his fifth album V that is sometimes autobiographical and always rocks.

The opener “Drop” brings the angst with a crunchy guitar line that perks you up immediately. The vocals of D-Ni-L have a gravelly style through the verse that draws you in to focus on what he has to say. He shows range with a smoother vocal on the chorus. Screams begin another powerful track “Painted”. The rage again gives way to a high and somewhat elegant vocal later in the song.

A progressive rock touch is felt on “Licked”. The punchy bassline will have toes tapping and heads bobbing along with the interesting rhythm. The song “20/20” throws quite a changeup as well with its more pop-rock friendly vibe. The layers of sound build quite the pretty picture here. The album closes with the over 8-minute experimentation of “Lying In Wait”. Sounds creep in from all over the map to provide a peaceful experience through the wide array of genres and styles that make up the D-Ni-L sound.

It seems that there is much more to come and we can all keep up with the story on the D-Ni-L WEBSITE. 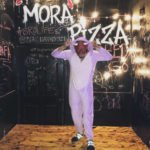 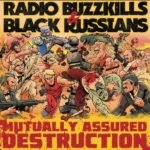