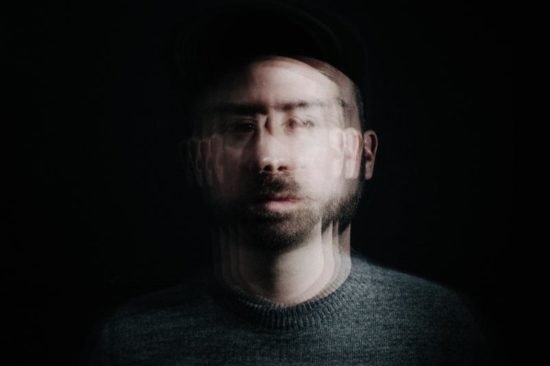 Traditional hip-hop and robotic glitch collide in the hands of Dabrye in Three/Three, the Ann Arbor producer’s first full-length album since 2006’s Two/Three and the sonic conclusion to his /Three trilogy.

Dabrye spoke on the stylistic contrasts of his typical techno approach to beatmaking and the new album: “I think the biggest difference is the first two albums had more editing trickery. I felt like I didn’t want to overstate that, and 10 years later it isn’t really that novel. The electronic side of hip-hop as a genre isn’t really that unusual now. It’s kind of commonplace — it’s in the commercial music, it’s everywhere. So I went back to my roots to more traditional styles of hip-hop.”

Dabrye collaborates with a wide array of lyrical talents, including underground legend MF DOOM, Wu-Tang’s Ghostface Killah, the hyper-charged Danny Brown, Jonwayne, and Roc Marciano. The 19-track album has an extended list of features, many of whom lay down impressive verses while effectively diversifying the album’s style.

A modern twist on the foundations of hip-hop that started it all, Three/Three attractively fuses minimalistic beats, electronic disarray, and jaw-dropping talents.

Some tracks on Three/Three should have reviews all to themselves, like “The Appetite.” Dabrye expertly weaves chirping beeps with a retro bass line and puts together a colossal line-up. Roc Marciano, Quelle Chris, and Danny Brown each go in with a more traditional, paced flow, contrasting the artificial pulse of the beat.

A significant portion of the album’s intrigue is the incomparable cast. In “Emancipated” featuring Ghostface Killah, Dabrye fills the bass line with digital samples while Ghostface’s flow jabs at the listener. Gripping and unique, this collaboration is one that gives modern hip-hop a run for its money.

Dabrye produces a dark and sinister instrumental for MF DOOM to rap over in “Lil Mufukuz.” He even includes DOOM’s trademark dialogue samples. The beat is minimalistic and unique from the rest of the album, including more natural sounds and a thudding kick.

Three/Three is full of influential emcees, but also showcases Dabrye’s craftsmanship in instrumentals. Notably, “Electrocutor” stands out as an industrial-style track with a fuzzy bass and clanging snare. “Honey” and “Tape Flip Too” are chill but simple songs that help the album flow well.

Dabrye overall gives an outstanding performance in Three/Three. His colorful palette of styles and sounds is unlike many other modern artists, and he is an excellent producer. Three/Three is worth the 12-year wait. 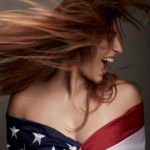 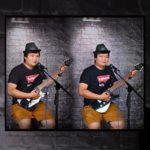