There are people in this world that never hear any other music besides what is force fed to them on the major commercial radio stations.  There is so much music out there that is under the radar that needs to be heard.  Fortunately there are minds out there that search for that underground music and want to share their passion with the world.  One such mind is David Morris of Damo Entertainment. 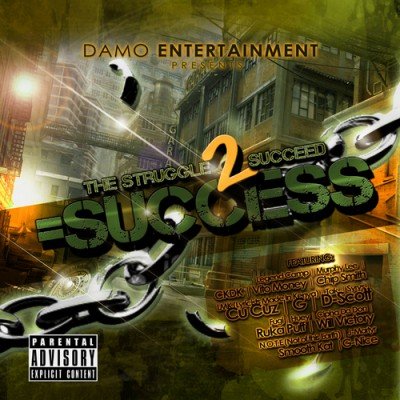 David put together his company with the purpose of providing exposure for up and coming artists around the world.  He feels that the underground artist simply does not get the exposure that is due to them.  He began by DJing anywhere that would have him to show off his love of music that had not been exposed to the masses.  He continued this through his own radio show gaining fans throughout the world by connecting with music fans, artists, managers, producers, poets, DJ’s, and other supportive teams.

To continue his dreams Damo Entertainment has put together a compilation CD of artists from all around the world.  He did this on his own dime and put a lot of time into creating an album that would matter.  Being in the industry for a while and knowing the ups and downs of it he titled the album The Struggle 2 Succeed = Success.  The 18 track record features hip hop and rap sounds that complement eachother even though the artists are from everywhere good music is still hidden.  The exposure has been great for all the artists involved.  Go take a listen for yourself at:   http://spoti.fi/156Zf8X 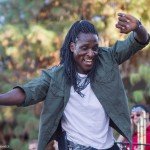 K-Bass and Farafina Musiki - Reggae/Afro-Pop To Get Your... Previous
Project Pronin - Indie Atmospheric Electronica To Relax... Next 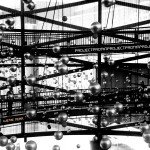