We get a full stream of new music hitting our inbox every day.  Unfortunately most of it is not ready for the masses and still needs some work and better production.  On the other hand, once in a while we get a submission that makes us stop in our tracks and take notice.  One from that latter category is our recent find DaVinchee X. 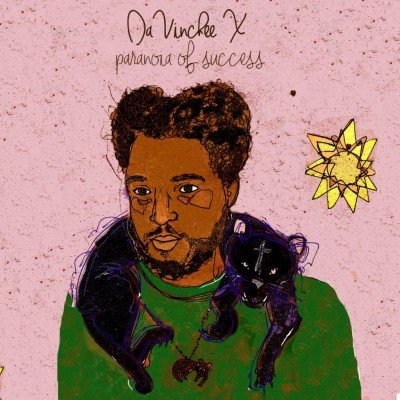 We could not find much information on the alternative hip hop artist besides the fact that he hails from New York City but that may be part of his mystique.  His style is is not your standard hip hop fare but adds a trippy element using top notch production and an impressive vocal flow.

Earlier this year DaVinchee X released his latest project Paranoia Of Success.  The 11 track record was put out on the TVHasRecords label and has been getting some great exposure.  It opens with an exotic bang on the track “Summertime 89”.  The sounds seem to come at you from all angles while DaVinchee X’s sultry voice pushes the song forward.  The sound turns to space on “Free Mind” although the lyrics seem to discuss another way to get high.  The beats are so interesting that it takes a few listens to absorb it all.  You don’t need much imagination to figure out what is going on in the opening of “Faces Of Pleasure”.  The slowed down beat lets the sounds paint the picture quite nicely.  Davinchee X saved the epic for the closer “Eternal Happiness”.  The over 6 minute track lets noises come in from everywhere to blend together in a beautiful cacophony.  The reverb on the vocals adds another edge to warp the listener’s mind.  Overall this is a very solid album that deserves to be listened through fully and it may be best if your mind is in a higher state at the time.

Go enjoy the experience at: http://sptfy.com/98X 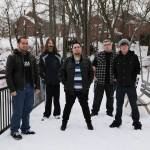 Out Of Ashes - Band Born Of The Fallout Of Other Bands... Previous
A.S.H.E.S the Chosen - Hip Hop Sound With Real Feeling... Next 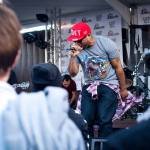