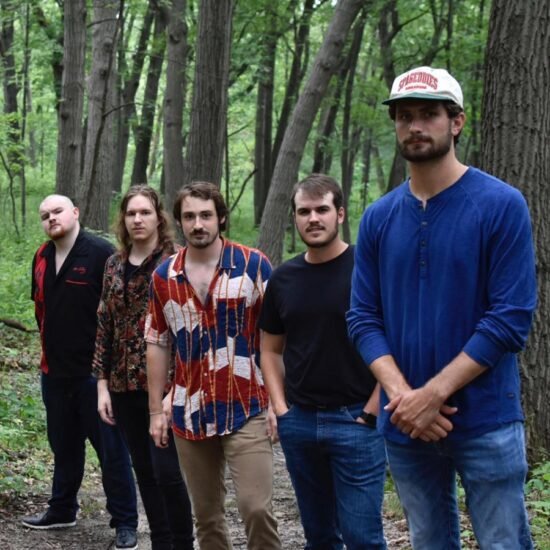 Sometimes it’s easy to tell when a band has got their act together. The Dead Bolts have been honing their craft, starting off from gigging in the Chicago area, and have just dropped their single “What Gives” from their upcoming debut album Pretty And Burnt Out. Their new single is an alternative rock track that shows off their style as a band. The Dead Bolts have been able to capture their stage presence into this single. “What Gives” is out now on streaming services alongside a music video on their YouTube channel.

The Dead Bolts are five guys who got together to play some rock and roll. From playing all kinds of shows and recording their first EP in 2018, The Dead Bolts have plenty of experience and have come together again to release their debut album. With a sound fueled with the energy and passion of blues and country leaning alternative rock, they have landed among heavy hitters such as the Black Keys and Kings of Leon. The band, loyal to their rock and roll roots have an aesthetic of rugged coolness. They’ve developed a demeanor that falls somewhere in between gritty and moody.

On “What Gives”, The Dead Bolts have been able to translate their energy and presence and focused it into their sound. The song starts off with acoustic guitar and vocals with some country twang, by lead singer Eddie Hennessy. Two electric guitars, panned left and right play off of each other covering a lower rhythm and a higher melody. A lot of reverb on the guitars fills out the track and gives the track an almost shoegaze sound. A steady drum beat and bass locks down the groove to make a polished and well produced track. With the rhythm locked, the guitars can bounce off each other creating a kinetic performance on this track. The guitars come together at the end for a solo that ramps the song up with energy. The instruments and vocals come to a chaotic crescendo that ends the song.

It looks promising for things to come for The Dead Bolts because they have made a rocking track. The band’s experience gigging and developing a sound has paid off and they have been able to take that energy and presence and make it a part of their sound. Take a look at “What Gives” out now on streaming services and the music video for the single on their YouTube channel. Be sure to check out The Dead Bolts debut album Pretty And Burnt Out when it drops on November 26th.

Keep Up With The Dead Bolts 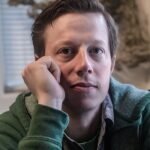 Meet Parker Longbough 'Off Front Street' Previous
IN THE WORLD OF MUSIC, Blockchain Has AN ENORMOUS INFLUENCE Next 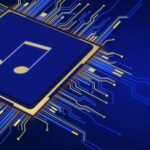