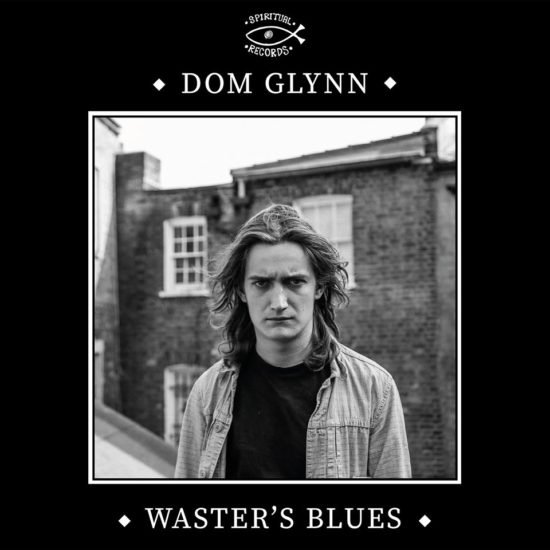 When you listen to Dom Glynn, there is no denying who his influences include.  This artist has built his musical foundations on Folk and Blues legends Bob Dylan, Rory Gallagher and Townes Van Zandt. It means he creates a natural guitar-driven sound where the focus is on the lyrics. He describes his songs as “taking on a thematic focus of religious symbolism and existential frustration. Drive the emotional roller coaster to braver depths and leaving some audience members questioning their reality”.

Glynn has been busy assembling a collection of songs to showcase his talents. Thanks to the support of Spiritual Records, he was able to bring his new EP Waster’s Blues to life. When talking about his new release, he says “I like to listen to music that’s raw and honest. Which is how I like to make my music too. This EP is made up of 3 songs all recorded as first takes. This is the sound of one-man-and-his-guitar done properly. The polish was left in the drawer with this one and we’ve kept the sound true to my live performance”.

The EP opens up with its title track. Instantly you are welcomed in by Glynn’s mesmerising fingerpicking style on his guitar. This old-style of playing is captivating and flows so effortlessly throughout the song. It interweaves perfectly with the story to hold the listeners’ attention. Then, as it comes to a close, he delivers a mesmerising instrumental.

His trademark guitar style continues into “Must I Bleed”. It is used to set the tone for another showcase of Glynn’s vocal talents. The emotion within his voice feels genuine and helps to give his music that troubadour charm. Nothing shows this off more than when the chorus arrives with the lines “What am I to do when she looks at me / And I won’t plead / I know that I’m true but for her to see / Must I bleed”.

Talking about his way with words, “Cain’s Blues” showcase this talent the most. His storytelling quality has shone through the release, but this is Glynn at his best. It stands out from the start with the lines “I try to satisfy / But it ain’t enough / Not for long and I’m stuck at number two / He is so abel / I’ve got Cain’s Blues”. This song is all about the lyrics and how important they are to this artists work.

When Waster’s Blues ends, it leaves you wanting more. It is a credit to the calibre of the music that Dom Glynn has created. If you want more, then listen to live album Spiritual Records Live No. 3 as it features his track “Never Free at All”. 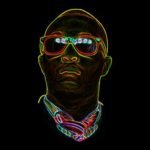