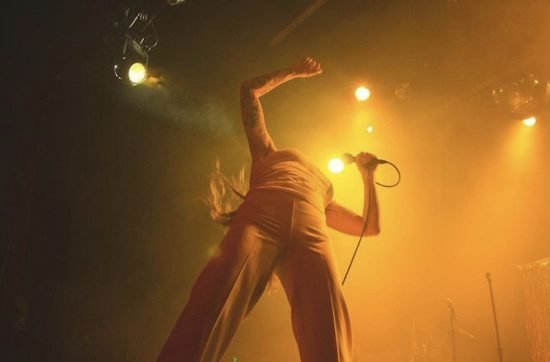 Donna Missal started out opening for King Princess but quickly earned her own spotlight. During that tour, her first ever, most people instantly became her new and devoted followers. One fan mentioned that after experiencing Donna opening that night she first saw her, there was no way anything could top that, she was stuck with Donna. During that tour, she ripped up the stage and stole those fans’ hearts, just like she did at her recent show at the Casbah in San Diego on her first headlining tour.

There were no fancy stage outfits, no wild tricks, just authentic Donna. During her San Diego show, the very last of the tour, many shed tears in the crowd and on stage. The very last song, the whole crew and band stood together and sang a cover of  “Complicated” by Avril Lavigne in unison. Her brother, Steve Missal, standing next to her as the guitarist in the band was an added sentimental moment.

Donna Missal is known for her strong vocals and empowering lyrics. The song “Keep Lyin” in particular is one where she not only boasts in her incredible ability to belt out challenging notes, but also in her strength to shed truth on lies. She sings, “Baby I’ve known lonely…Tell me I’m your only / Even if it hurts,” uncovering the struggle of being addicted to someone who isn’t right for you and lying to yourself about what you deserve. In the crowd was an eclectic mix of people, but somehow all of them had something in common through Donna – a bond of love, acceptance, and power – all things she effortlessly highlights in her melodies.

Specifically, Donna has spoken out especially about her struggle with her complexion, honestly revealing to her fans on her Instagram story recently that she struggles with picking her skin on her face when she gets stressed. Before filming her music video for “Jupiter,” she had decided to go without makeup. But when the day to film came up and the stress amounted, she was tempted to cover up her scars and scabs. Ultimately, however, she chose strength – the strength she inspires in all her fans. In the music video, her face is bare, and her words ring even truer because of it. She sings about waiting patiently for “a love so real,” and what could be more real than her authenticity, transparency, and true care for others.

On top of this, she directed the whole music video herself. She posted on Instagram again on her tour “got very anxious last night and picked my skin. Feeling pretty depressed. 12th show in a row tonight in Dallas but still gonna give everything I got because what else is there to do? Forgive + get a coffee + keep it moving.” This transparency is something that often artists try to hide from their fans to look more perfect, but Donna Missal finds her strength in sharing her weaknesses with others, which in turn encourages her fans to have a sense of self-love for whatever place they are in now and hope for the future.

Her “This Time Tour” was prom-themed. Fans at the shows got to dress up in formal wear, and there was even a backdrop set up for some fans to get their own own prom photos taken. This was especially important for a lot of people who never got to go at all, or never got to go with the right person. Donna said that she herself never got to go to prom because she was homeschooled, so this first headlining tour was all about those second chances. This message of forgiveness and love that she embraces for and in front of her fans is so inspiring.

She is an alternative artist, reminiscent of Janis Joplin and Amy Winehouse, especially in Joplin’s “Cry Baby” and Winehouse’s “Tears Dry On Their Own.” If you haven’t had a chance to listen to Donna’s music, you can find her album “This Time” on Spotify and Apple Music. This Time on tour, Donna Missal was extraordinary, and we just can’t wait to see what she has in store for us next. 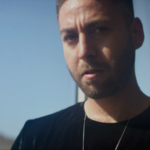 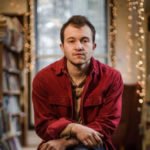 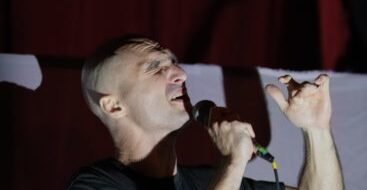