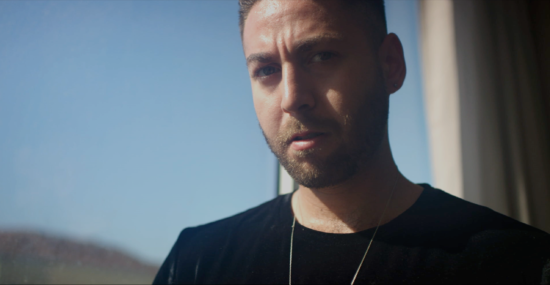 Having multiple talents is a big plus for an artist trying to get noticed. We all have other interests and skills. Make sure you can use them within your music career as well. Our recent discovery THE DON KAP is doing just that.

We caught up with the independent rapper to get a deeper look into his future. Enjoy the interview:

First off, What is the story behind the name THE DON KAP?

My last name is Kaplan, and I’m a Don, so therefore I’m THE DON KAP

Catchy, always over banger beats. I have golden ears so I will not record over a shitty beat.

Which artists have had the biggest influence on DON KAP?

The Lonely Island and Future.

We heard the first song you wrote at age 14 was called “Fuck, Fuck, Fuck”. How did mom feel about that?

She thought it was cute, actually. Go mom!

What is it like to be an American-Israeli Rapper from the Bronx?

Honestly, It’s a life of milk and honey with a little bit of rice and beans.

You also studied film at College. Has that helped your music career?

Hell Yeah! I directed the music video for my debut single “Cannot Listen” (Fake Friend Diss) due to my expertise in the field. I plan on directing all of my music videos. I usually go into the booth to record a song with the music video in my mind already.

Give us some advice for other rappers trying to create a new sound?

What does the immediate future hold for DON KAP?

My first movie (Full length, comedy) titled “Sex and the Future” premieres in theaters this August. It’s about sex robots and Instagram followers.

You can keep up with more from THE DON KAP on his socials: 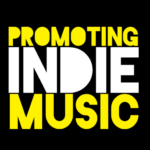