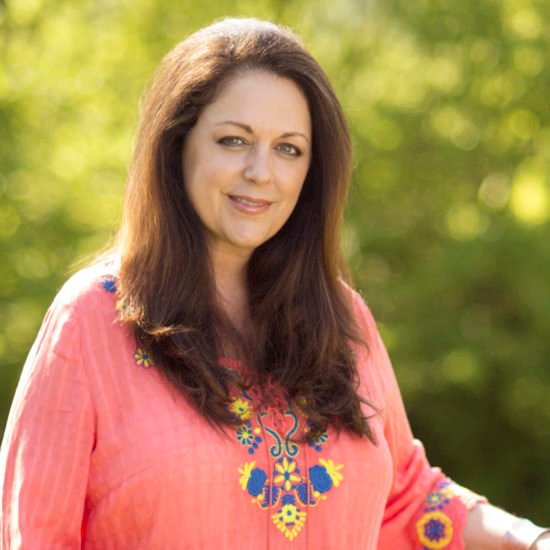 The latest album by Donna Ulisse, ‘Breakin’ Easy’ is the obvious by product of a performer who knows her music inside and out. Ulisse navigates her way through the landscapes of bluegrass and classic country with steady, yet unassuming, confidence that keeps each of the album’s dozen songs tightly tethered to the ground. There’s a liberal use of harmony vocals in this material that further sweetens her vocal delivery, but the strength of her voice doesn’t need support. She commands this material with a mixture of genuine gravitas, fleet-footed phrasing, and a willingness to commit the full breadth of her voice to these songs. She, likewise, has the willingness to present her talents as part of an overall whole rather than relegating her superb backing to a secondary role while she dominates the recording – this artistic humility means a lot on a collection of this nature and helps accentuate the songwriting’s intimacy.

“Without Trouble Please” provides us with the album’s first evidence of a sly sense of humor that makes a big difference on how Breakin’ Easy comes across to listeners. It’s culled, in part, from the blues tradition in regards to its lyrical content, but the musical arrangement is pure bluegrass and traditional country. Donna Ulisse’s fidelity to these longstanding styles is beyond question and she further enriches it by bringing her own personality to bear on the performance. Few tracks show that off better than “Back Home Feelin’ Again”. Ulisse effortlessly conjures the rural ambiance so important to the song and her retro inclinations never veer into imitation. A key to her performances coming off so well is the relaxed, confident quality she brings to each vocal. She’s lived with material of this ilk all her life and the familiarity shows in every note, but it isn’t familiarity to such an extent that the song is robbed of its power to entertain and move its target audience.

She expertly handles traditional country balladry with the song “Drive This Cold Out of Me” and the yearning she manifests with her voice does just as clear of a job narrating the song’s narrative as any of its lyrical content. “A Little Past Lonely” hails from a similar sensibility and has equal parts finesse and sincerity to move audiences. She engages a lot of the genre’s customary tropes – steel guitar, the expected changes, some stock lyrical ideas turned to her own uses – without ever making the song sound strained or too self conscious to work effectively. It isn’t pastiche or imitation. Ulisse owns these styles just as surely as any iconic performer working in this vein, and the influence of the legendary Doyle Lawson as producer only advances Donna’s own prowess. “Made for Each Other” is a pure love song, never sappy, and intelligently written. The track, like the aforementioned numbers, taps into long established song styles in country music and its melodic strengths means it sports some mainstream appeal other tracks lack. “I’m in a Hurry to Go Nowhere” finds Ulisse coming from a distinctly different style in the classic country tradition. The despair lurking behind the lyric is sweetened by a smirking, playfully black sense of humor. Breakin’ Easy has a lot to offer and to more than just fans of Americana music. Donna Ulisse carries off a dozen performances with exceptional skill and style while still delving deep into the emotions underpinning each number.

Donna Ulisse can be found on MY SPACE 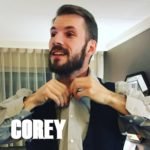 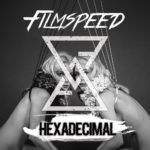