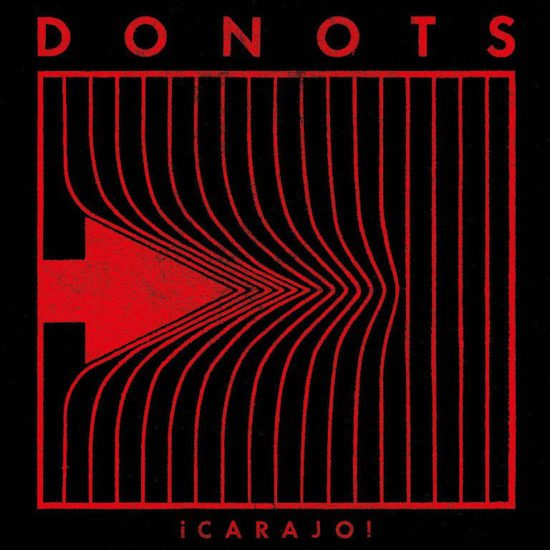 Coming all the way from Germany, Donots is a quintet formed by two brothers both equally talented and equally ready to unleash a classic pop punk combination.

Their new album, ¡CARAJO!, premiered in the United States on March 4 and has been since making waves, catching more and more ears. This is most definitely not Donots’ first go at it — the group has recorded over five of their own albums previously, not to mention contributing to various compilations throughout the years.

¡CARAJO! is most definitely a trip. It crashed into my ears like only a true pop punk album could. It is infectiously energetic — if you need to stage a coup, climb a mountain, or run away in a rush, this could be the album for you. Each song filled me with vigor and power that made me more motivated to continue listening. The 14-track album shares a common theme of heavy drumming and hardcore guitar strumming that can be felt pulsating throughout your body as you listen.

The song “I Will Deny” has a great guitar chord progression that stays with the listeners during the entire song. It is the drumming of this song which allows it to reach higher peaks and lower valleys. It made me feel motivated and empowered while listening, which was awesome. The lyrics themselves were fantastic — their deep seeded attitude allowed me to let lose and get all of my inner tension out while listening. The riffs added to the emotional middle finger the song gives and made me feel like quite the bad ass. This isn’t the only track on the album which had me ready to leap, though.

The song “Stray Dog” was too good to be left out. Unlike “I will Deny,” this track had the drums hang back and carry the beat while the guitar shown the brightest. It was also great to hear all of the band members harmonize with each other and blend their voices. The sound was oddly angelic and, combined with the harshness of the beat, it provided me with a great mood and a slightly less relentless, but palpable, energy.

All in all, Donots’ ¡CARAJO! is the perfect cathartic listen. I have never been more able to let go of stress while listening to music as I have while listening to this. This album is a work of pop punk art at its finest. The vocals shine with their ability to reach almost all vocal regions and the lyrics still manage to stand alone regardless of the instrumentals.

It may be new to the United States, but I’m sure Donots’ unofficial auditory citizenship is becoming more and more permanent as more and more listeners realize what a treat they are. 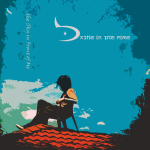 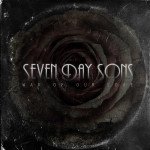