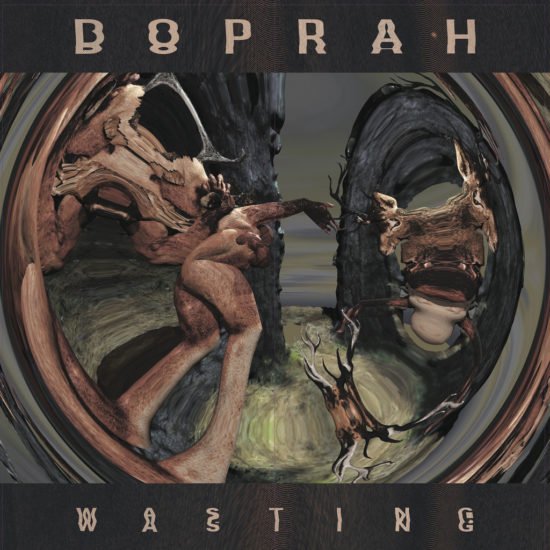 Evoking dark post-catastrophe feelings, Doprah released their much-anticipated debut full length, Wasting, this February. Creating the album in the three years following the 2011 earthquake in their hometown of Christchurch, New Zealand, the sextet took their time in crafting an unearthly, undulating sound.

A product originally of Indira Force and Steven Marr, the Doprah started small with a self-titled EP that went viral thanks to student radio in New Zealand. The group has grown musically, artistically, and in numbers since then. What started as just a hit song has led to music videos that are more reminiscent of movies than anything, and a sold-out tour of their home country.

The now-six person band develops layers of sound and synth to produce methodic yet flowing tracks. It’s very evident in their newest record — the first track, “Will I Be A Figure Eight,” could be straight out of a movie’s soundtrack.

Not one for female vocals, or quick to praise either, I will say Force’s voice has a velvety quality to it that weaves and bends the notes in interesting ways. She really gets you to feel the ache of her lyrics while leading you through the disparate layers of the tracks.

In “Machinery,” her voice sounds weak, almost uncomfortable, but strengthens with the song. She really knows how to bend a note in a seductive, soul-searching way, with the clickety clack beat and lyrics “marching on metal feet,” following right along.

The track “San Pedro” starts out slow but with so much anticipated energy that I was willing to ride out the build. It’s the perfect representation of what they can do with a beat backdropping such casual melodies. Moving into “Lucid Visions,” the lazy river of darkness continues and Force’s voice blends with her male counterparts’, lending itself to an eerie track.

As a whole, Doprah has a strong hold on their sound, but they could work on building in more complexity. The instrumental layers are both calming and grating at times and can use a little more diversity in syncopated melody.

I can appreciate what they are going for with the echoes and creepy, dark feel — maybe they could play with different intensity and saturation levels of this. Digging deeper into the story of each song, using melody to advance the exploration of a few songs, might break up the mild monotony.

Doprah’s debut LP is a touch on the one-note side. Regardless, their sound is satisfying and I enjoyed losing myself in it.

Stream Wasting in full on SoundCloud or BandCamp. 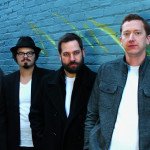 Sabbatical Year Experiments on Newest Single Previous
Say No! to Architecture's Newest a Wall of Sound Next 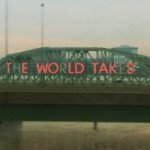