Doug Briney – Putting His Heart And Country Into His Music

There is probably no style of music more patriotic and God loving than Country music.  An overwhelming amount of country artists put their beliefs and their true feeling right onto the songs that they record.  This passion is felt in the music and leads to truly heartfelt songs.  One such artist is our latest find Doug Briney. 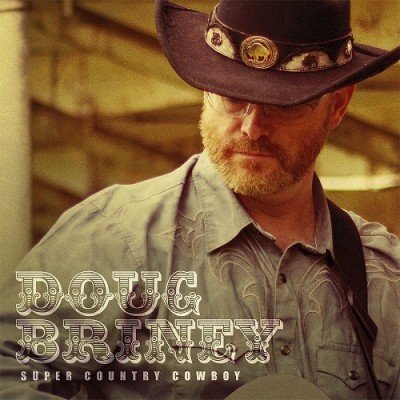 With his method of combining traditional country music roots with the modern contemporary sounds of today Doug Briney has developed his own personal style that has been helping him grow a supportive fanbase.  After taking it as far as he could in his Alaskan hometown Doug has recently relocated to the epicenter of Country music in Nashville, Tennessee.  He epitomizes the true southern gentleman and aims to give back as much as he can for the gift of getting to live his dream.  Close to his heart is the American military as his son is currently serving in the US Air Force.  He hopes that his music can be used to inspire and raise money for veteran’s charities such as Heart Songs For Veterans.  Being a US Army veteran myself, I can honestly say that we do appreciate it.

Now with Tate Music Group, Doug Briney has released the patriotic album Super Country Cowboy.  The record bleeds America and true blue cowboy attitude.  The title track “Super Country Cowboy” is a rollicking number that grabs the listener right away with its catchy melody.  Doug’s warm baritone voice is extremely welcoming and attracts everyone that hears it.  His ode to the veterans “Unknown Soldier” puts his heart on his sleeve and builds up the feeling that a soldier gets when he volunteers his service for the sake of the nation.  The guitar work is impressive here.  There is some stretching done on “I Get To” as the music leans to a more mellow pop song but with lyrics that are truly heartwarming when listened to.  Doug Briney knows how to get in a persons mind and heart.  Give his music a chance at: http://www.dougbriney.com/ 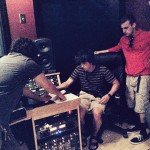