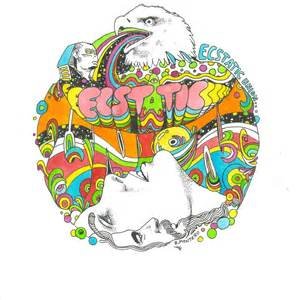 What do you think of when you think about summer? Toasty weather, beach days, road trips, bare feet, laughs with your best friends? Imagine wrapping up that feeling and throwing it into a song. What would it sound like? Chances are, you are thinking of a sound resembling “Desert Queen”, the new single by Ecstatic Union.

The Los Angeles-based band recently released a new single, part of their upcoming EP Neurons. The EP is currently set to be released early this summer, just in time for the warm weather. “Desert Queen” is warm, radiant, and full of hip-swaying energy.

Frontman Rex Costello sings about a particularly alluring woman, gazing into his eyes and soul. “And in my heart, and in my mind / Her eyes are pointed at you one at a time,” the lyrics suggest that the Desert Queen’s stare is a weapon of sorts, aiming like a gun. Costello insists this woman is one to light a fire in you. The lyrical emotion consists of half-love and half-wonder at this woman. Her description gives off the impression of a mirage-like hallucination.

There is an element of psychedelia, not only in the lyrics, but also in the music of “Desert Queen.”  Behind the lead guitar are long-winded guitar bends and a dizzying synth. Even the heavily distorted vocals are a little trippy. Ecstatic Union has dabbled in the psychedelic genre before, and although this song is more indie rock based, experimental flare is always welcome. It is refreshing to see the now scarce psychedelia-style implemented into newer music.

The Evolution of Ecstatic Union

Ecstatic Union is a perpetually evolving band, originally a spiritual folk rock solo project for Rex Costello. Eventually, Costello assembled a few band mates and continued as an acoustic folk rock band. Ecstatic Union’s first album, SunDog, is a great example of their original sound. Five years later, they released their second album, Ecstatic Union in 2017. The self-titled project shifted their focus from tribal folk to “serpentine psychedelia.” The sound is heavier, and far more experimental and far out.

In 2018, Ecstatic Union delivers a heavier sound, more influenced by indie bands than hippie clans. Overall, Ecstatic Union is a group you definitely want to definitely delve into, and their new single “Desert Queen” is full of personality. 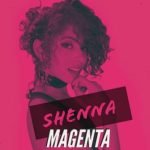 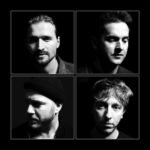