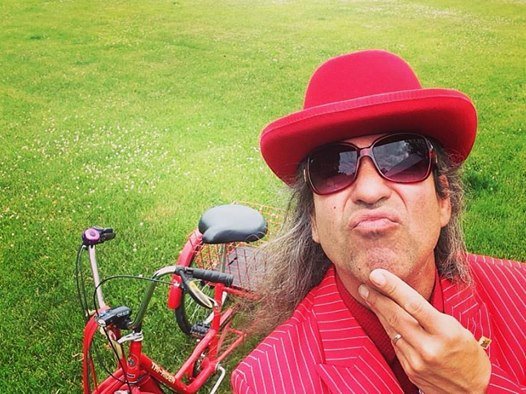 It does not go unnoticed that many, if not most, musicians are very socially conscious of the world we live in.  It may be something tied to creativity that allows artists to connect with their surroundings.  They want to be a part of the change that helps those less fortunate.  Although most of us are far from rich, we donate what we can, including our time and music to the good fight.  Ed Roman has been doing this for a long while and does not look to be slowing down.

The Award-winning singer/songwriter, performer and multi-instrumentalist hails from Shelburne, Ontario, Canada.  The heart of Ed Roman may be his biggest asset.  He recently traveled to Jamaica to deliver much-needed humanitarian aid to the island, while shooting the music video for his hit “Jamaica.” Ed is also a Heart Songs for Veterans artist, donating money to help veterans with his music.  He has no shame in sharing his socio-political, earthly-conscious and globally-aware messages with the world through his music.

Creating this good karma has come back to Ed Roman in spades.  He has earned a long list of accolades including 2014 Artists Music Guild Award Nominee, a 2014 International Music and Entertainment Association Award Winner, a two-time 2015 IMEA Award nominee, a 2015 and 2016 Josie Show Awards nominee, an Akademia Awards Winner, and a two-time Indie Music Channel Award winner.

There is more to come.  Now, Ed Roman has returned with a brand new album, Red Omen, produced with renowned producer, Michael Jack.  The first single and video, “I Am Love”, was released on June 7, 2016.

The track is a ball full of pop energy that continues his righteous path.  The beat has that power that gets the heart beating and the desire to move your body increase drastically.  The sing-a-along scatting is contagious and you will find yourself singing along before the end.  There is a positivity in not only the lyrics but the delivery that rises above bringing a happiness to all that hear it.   This is what music is supposed to do and we can thank Ed Roman for that.

Keep up with more music and news on Ed’s website. 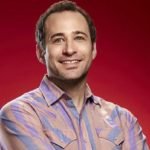 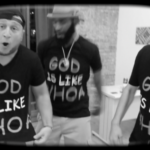