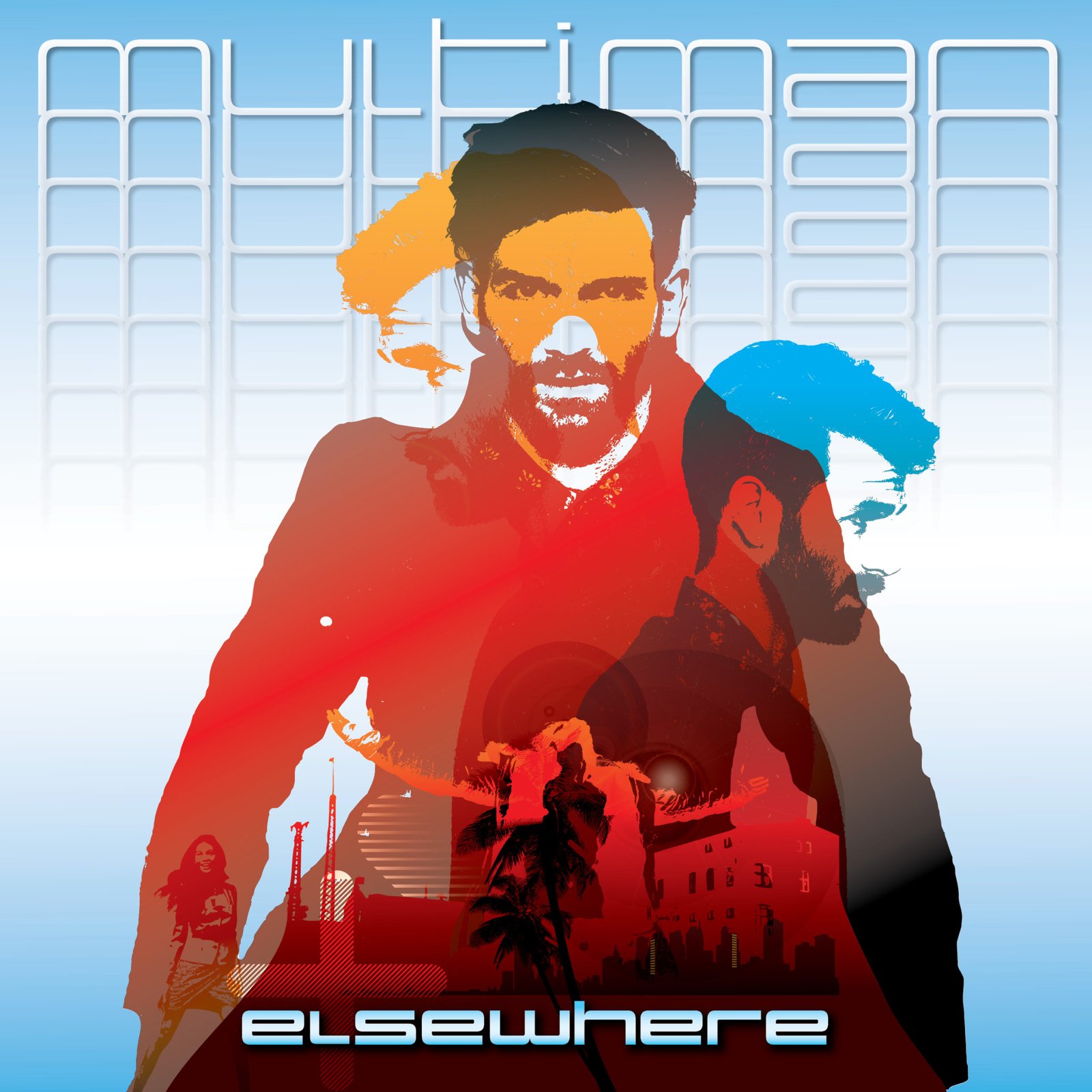 Rock n’ roll is one of the most wildly assorted genres in all of pop music. For over half a century, rock has become an umbrella genre for virtually everything that is loud, proud and played with breakneck adrenaline (which isn’t limited to tempo, mind you). In this melting pot of epic bands and artists who live and die by the thunder of the almighty amplifier, some acts have learned to hone rock’s most lovable traits and forge them into a singular force to be reckoned with. Elsewhere is one of those bands, and in their brand new EP Multi-Man, we’re reminded in five tracks of why rock captured our hearts to begin with and why it is still so relevant today.

To me, Elsewhere is almost the perfect embodiment of rock’s storied evolution from the blues of the Mississippi Delta to present day, with all the bumps, twists and turns along the way represented in the physicality and unvarnished nature of the band’s sound. Multi-Man is less of a traditional EP and more of a collection of mini-soundscapes that artfully illustrate a band whose only loyalty is to the music that they write and the fans that it affects. Indeed, this is the record that Elsewhere’s most devoted disciples have waited for, but moreover, it’s the record that rock music needed right now.

Multi-Man has tremendous crossover appeal to fans of modern pop music and even the dance hall crowd, but Elsewhere is very careful to not get into the hazardous “hybrid” territory that many bands with the same amount of mileage often resort to exploring (in hopes of maintaining financial lucrativeness). There’s enough swing to get listeners with an insatiable thirst for big beats shaking, and even though it’s far from a Gwen Stefani record, it’s tightly produced and nimble enough to get the attention of any Top 40 devotee. I don’t know if it was intentional, but Elsewhere has ended up making one of 2018’s most eclectic records to date.

Something that I’ve seen a lot of bands suffer from, especially early on in their careers, has been impatience. They’re impatient to get on the radio, impatient to book a lengthy tour, but more than anything else, they’re impatient about writing a hit song. Elsewhere has been in this business long enough to know that great works of art take time to cultivate and develop, and their work is a direct result of their poised approach to the songwriting process. You can’t rush a record like Multi-Man, because if you did it wouldn’t be as splendidly multifaceted as it is. You can put up an Olive Garden franchise in a day; Rome wasn’t so easy.

Whether you’re listening to them for the very first time today or you’ve been with them since they started out in Boston nearly a generation ago, Elsewhere has got your hunger for true blue rock n’ roll covered with Multi-Man. Whether it’s the intense anticipation created by the title track or the exotic shimmering of their rendition of The Police’s “Don’t You Believe Me Baby,” this is an EP that grabs your attention and doesn’t let it go for anything. I don’t know what the future holds for Elsewhere, but you can bet that my fellow critics and I don’t plan on looking away anytime soon.

Keep up with Elsewhere HERE. 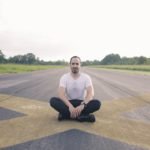 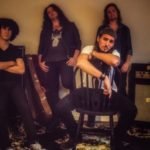