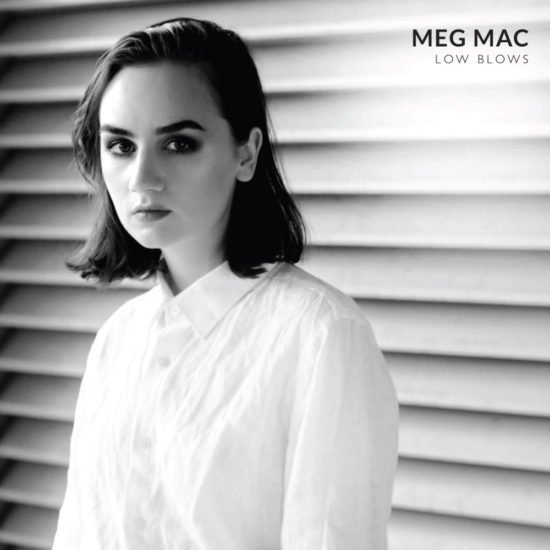 2017 was an eventful year, to say the least. We’ve won some, and we’ve lost some. Luckily, through it all, music has been there for us. I was fortunate enough to have a year full of reviewing some of the coolest up and coming musicians. Somehow I’ve narrowed down all my favorites into a list of my top 5.

When I first heard Meg Mac‘s album Low Blows, I was mind-blown at her strong vocals and catchy pop rhythms, immediately wondering how everyone didn’t know who she was already. Now, she’s selling out shows and even the likes of Rolling Stone magazine have reviewed her work.

The Vare‘s single “Spot Dark” will never get old. I added it to numerous of my playlists upon first hearing it because it’s a track that fits all types of moods and settings. The track is chill, with seductive vocals and a killer electronic beat.

“Fade Out” by Capyac featuring RuDi Devino almost feels like two separate tracks, giving us the best of both worlds. Part of it is rap and hip hop-oriented, while the bridge turns the track into an electro, party beat. Capyac captured my attention from the first verse up until the very end.

IDK wrote this album after he served his time in jail for robbing a pizza shop. The hard rap album is a story meant to be listened to in order, detailing the struggles he’s had throughout his life, including topics ranging from race, poverty, prison, family, and lovers. It’s created in an incredibly unique way, deeming it as unforgettably catchy, raw, and creative.

The Singer and the Songwriter, “Anywhere, Everywhere” single

This music duo simultaneously toured parts of the U.S. and stole our hearts with their folk single “Anywhere, Everywhere”. The beautiful, lighthearted love song is a sweet listen about willingness to travel wherever the couples music should take them, as long as they’re together. It’s a classic mix of the lead singer’s feminine vocals and her partner’s easy-listening guitar. 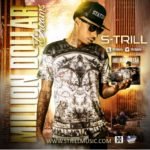 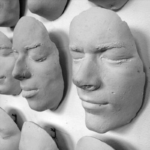 IDK Tells His Own Story and More in New LP ‘IWASVERYBAD’

The Singer and the Songwriter Go “Anywhere, Everywhere” Together