Emmy the Great Wows Live @ Baby’s All Right in Brooklyn 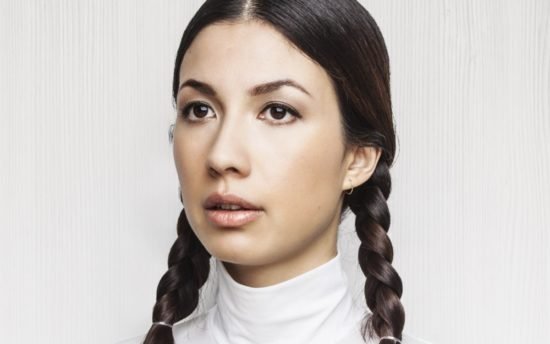 I first spotted Emma-Lee Moss, better known by her stage name Emmy the Great, across the bar in the back room of Baby’s All Right.

She was hugging and mingling with friends before her opening act, Stranger Cat, took the stage. Standing under fuchsia and indigo lights about an hour later, Emma told the crowd that this performance was her “home show,” and that she’ll be residing in Brooklyn once her tour ends.

Emmy the Great: In with the New… 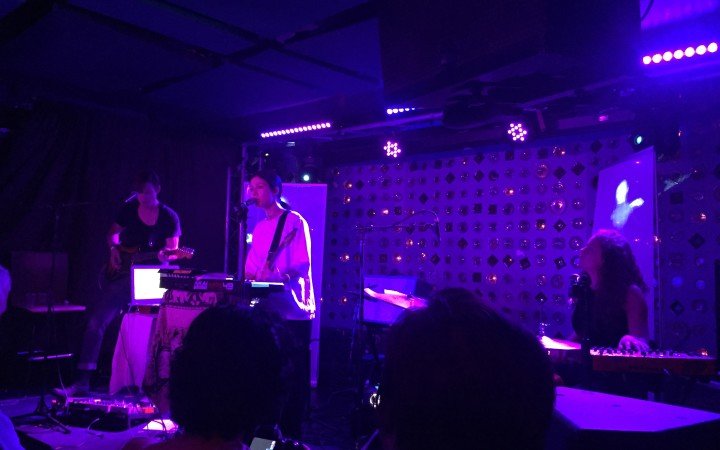 She opened with “Algorithm,” a quirky single from her upcoming album that reminds me of Feist’s simple, satisfying style. Alongside drummer Danica and guitarist Jeff, Emma simultaneously sang, played keys, and mixed sounds on an Akai MKP 490.

After three or four songs, she grabbed what she called her “Uncle Ron” guitar, named after her late taxi-driving uncle who wrote poetry on paper fans but never had the opportunity to fully pursue music the way he once dreamt.

Personal anecdotes like this, all delivered in a soft British accent, sprouted up throughout the evening; Emma’s authenticity and engaging stage presence between songs were just as enchanting as her written lyrics and melodies.

…Without Abandoning the Old

Transitioning into some older music, Jeff began cranking the distortion on his guitar to build a grungy wave of dream pop leading into one of my personal favorites, “Dinosaur Sex.” In all of Emma’s songs, and this one in particular for me, she creates angelic, satisfying melodies that somehow land every note exactly where you would want it to go.

While it seemed that each song up to this point had taken a turn showcasing a different aspect of Emma’s music — sharp synths, rhythmic guitar, or harmonized vocals — the chorus of “Dance W Me” pulled every element together at once. For a moment I was tricked into thinking that this was the climax of the show.

Immediately after, however, the band began a slow crescendo into the popular single, “Swimming Pool.” Quiet, ethereal keyboard tones and a gentle harp sequence guided the opening verse, but the moment the cymbal hit, the band ignited the chorus and shut the place down.

After finishing, Emma-Lee came back out on the stage alone with her guitar to take requests from fans. She played her Laura Marling-sounding tune,  “Paper Forests,” as well as a cover of “We Are Vanished,” by a band of the same name, jokingly adding that if we hated it, we could leave feedback on comment sheets on our way out the door.

Emma is a poetic lyricist (as well as a published writer) and an adept musician. I had heard her music previously, but the live show exposed me to her endearing personality — constantly poking fun at the audience and herself — and her impactful minimalist approach to music.

After a stretch on the West Coast, Emmy the Great will stop back in Brooklyn on March 8 for a show at Rough Trade NYC to promote her new album, Second Love, which officially drops on March 11. If you get the chance, I definitely recommend catching her live — you’ll see first-hand what I’m talking about. 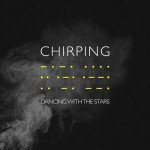 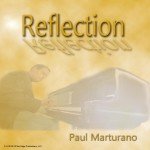