For a band trying to find its own space in the crowded music industry it is imperative to find your own sound.  It is fine to take inspiration and borrow ideas from other successful artists but you must make it your own.  Create something original and different and you will find an audience searching for just that.  A recent find that seems to nail this idea is Empire Affair. 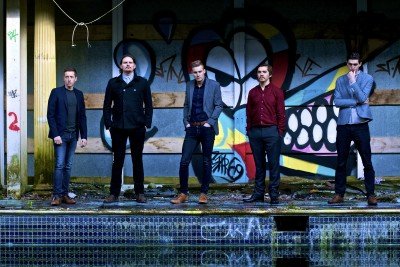 The band formed back in 2011 in Bournemouth, England and has been working hard ever since to define their original sound.  Empire Affair is made up of Neil Tallant (vocals), Jack Woolston (guitar), Matt Park (guitar and keys), Tom Parrett (bass) and Darren Sheppard (drums).  Together they have played over 100 gigs throughout London, Bournemouth, Oxford, Winchester and even Croatia.  Their hard work is very evident and their goals of rock stardom seem to be approaching fast.

Late last year Empire Affair released the Pangs EP.  The 5 song record shows the bands growth into full fledged rock stars in the making.  RIght from the opener “Press Reset” we can see an interesting mix of sounds that somehow creates a relaxing yet energetic tone.  The group vocals turn the song on its head making it quite attention grabbing.  The standout of the album is “DNA Code”.  It is an uplifting straight up rock track that gets the blood flowing and toes tapping.  Neil’s vocals lift it to an almost anthem level at times.  There is a nice Vampire Weekend influence heard on “Forest Beyond The Trees” with its staccato phrasing but Empire Affair takes it further making it a truly original song.  The album closes with the memorial sound of “End Of Disco”.  It is a relatable track of moving on from past musical loves and moving forward to never forget the past.  Overall the Pags EP is a great sense of where Empire Affair is headed and we are excited to hear more soon.  Keep up with this band and see what is next at: http://empireaffair.co.uk/ 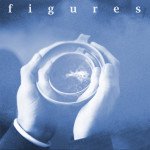