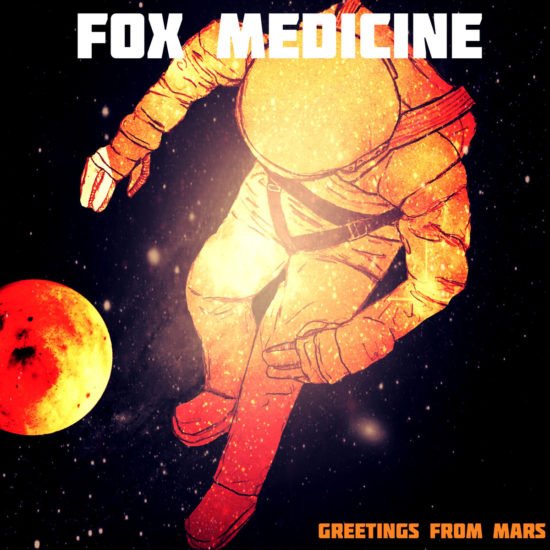 Greetings from Mars is a new eight-track album by Fox Medicine and it definitely comes from outer space.

The manifesto of Fox Medicine is to be the opposite of the commercial, somewhat ordinary music one experiences in contemporary life. This is accomplished by being downright boisterous, forthright, and exuding a punk-like aura; only with more pink glitter. They certainly have their own voice and are not afraid of screaming it from their spaceship.

Greetings from Mars can best be categorized as a noise and fuzz album with eight songs that all basically sound the same. There is an obvious space theme that is the subject of a few songs like “Glitter Alien,” a song that is a high-energy explosion of longing. This dynamic is interesting because of the harsh crunchiness of the instruments and the youthful crying of Neezy Dynamite, the vocalist. It is perhaps the most honest song on the album and feels the most genuine in its delivery.

There is an underlying poetic quality to the band’s sound. It’s subtle but evident on some songs. One in particular is “Obstacles Popsicles,” which not only lyrically has this quality, but the instrumental components are particularly strong, too. The guitar playing is among the most considered of the album and provides a fitting accompaniment to the lyrics. This song also is stronger rhythmically in drumming technique and melodic formation.

“Mental Hygiene” is the last track and the only instrumental. There is definite use of digital effects on it, which adds to their other-worldly aesthetic. The guitar playing is really solid on this one and has a couple rhythmic changes, making an interesting composition. In a way, it’s a kind of theme song for when Fox Medicine flies back to Mars in that pink, glittery spaceship.

Overall, Greetings from Mars is a kicking album. The band sticks to what they like, staying true to their mission of non-conformity through exuberance. For this, the album is successful. Some aspects of the music are naïve, but that could also be a considered part of their aesthetic.

Whatever else, Fox Medicine is surely original and thoughtful in the delivery of their sound. 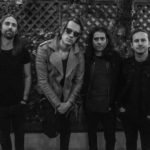 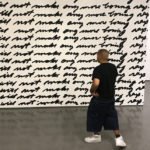 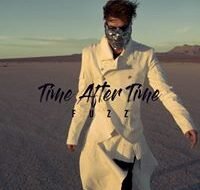 ‘Time After Time’ from Fuzz is Not Your Typical Club Hit