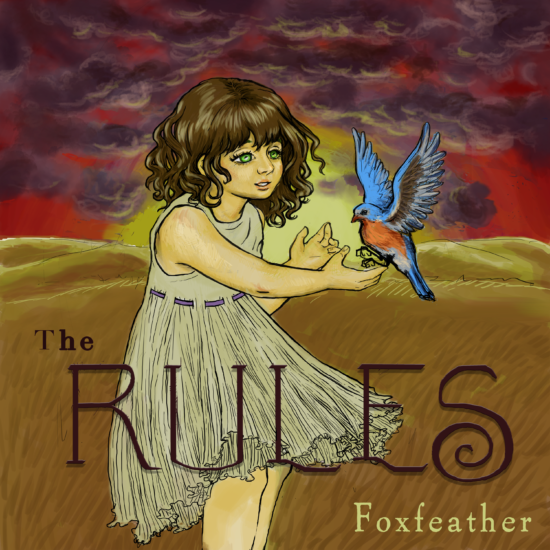 It’s no secret that oppression against women has been a rampant and stagnant issue in our global society since the dawn of time. Alt-Americana band Foxfeather start the year off by recognizing the toll that internalized sexism has on the morale of women worldwide, leading them to showcase their vulnerability and pain in “The Rules”, available on all digital streaming services on January 17.

Vocalist Carly Rick Smith expresses the passion that went into composing the song and said: “’The Rules’ is sort of our response to the current political and social environment around us. For me I’m a lyricist and trying to portray a thought through words can sometimes be difficult and I go back and forth about how I should say something to make my point extremely clear, and I feel like this song is the best example of getting my point completely across in the exact way that I mean to.”

Foxfeather’s lyrics that exhibit the restrictive normative notions enacted upon women from the beginning of their lives by saying: “Clip her wings, keep her caged. She can fly, don’t let her fly away. Hold her close so she can’t see the open sky that’s waiting.”

Foxfeather perfectly crafted “The Rules” to empower change for women.

The mellow yet powerful Joni Mitchell-like vocals set the somber tone, beautifully conveying the fragility of femininity. The accompanying video showcases a dismal, dull image, visually depicting the hopelessness many women feel when they are weighed down by the constraints of misogyny. As Smith sings, the smiling and broken faces of women from various generations juxtapose the somberness, indicating that there is light at the end of the tunnel and that this is a battle that can and should be won.

As the song progresses into its climax, Smith’s voice echoes with pain, paralleling her strong vocals with the words, “But you better hope when she sees through the smile, she doesn’t want revenge,” conveying the idea that, yes, while you do oppress us and hinder our ability to grow, we will push back and make you regret it, empowering women to take a stand.

The accompanying video parallels the hidden optimism of the lyrics with light being brought back into the women’s lives as they all literally and metaphorically stand together to fight this millennia-old enemy with Foxfeather silently cautioning “Bang, bang, goes the hammer and down you’ll go,” alluding to the idea that revenge against a powerful institution is sweet. 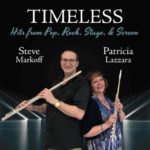 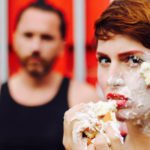