Once music gets inside you it is your duty to turn it into song to share with the world.  There are stories and musical voices in each of us, the key is to find your own voice and get it out there no matter how uncomfortable it may make you at the time.  One artist that has discovered this and dropped all the fear associated with it is our latest find, Franklin Manor. 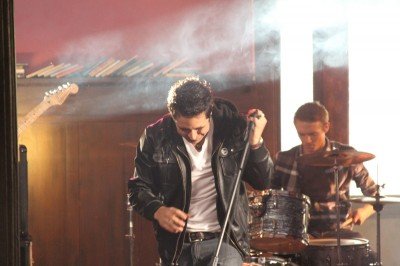 The one man show that is Franklin Manor hails from the crowded music scene of Los Angeles, California but is on his way to setting himself aside from the competition.  He wraps the parts of singer, composer, and producer all into one to put out music his own way with no outside influences guiding him to be more mainstream.  Manor has a unique take on music, “we’re all artists,” he explains, “society has simply tried to rob us of vision. My music is intended to expose the brilliance in each of us, while trashing the ridiculous images our culture has made up about who we are and what’s important in this crazy world. We all have something to say, it’s about finding your voice.”  This lack of fear has led him to put out music and lyrics that will threaten the hostages of convention, and yet free the willing.

Plans are for the release of his Motive album later this year.  Indie Band Guru was able to get a listen to a few of the upcoming tracks and senses something big coming.  The first song ‘High Class Panhandler’ jumps right out at you with a strong drum beat and electronic vocal warping.  The lyrics attack the norms of society and challenge the listener to take hold of his own life.  ‘Big Dreamer’ seems to be less in your face until you hear the aggressive chorus and realize that Franklin Manor is not taking any prisoners. This is brave and honest music that looks to be the mirror that you are afraid to look into.  We also got to see Manor’s debut music video for ‘Where Are the Angels’.  He slows it down for all of us and shows his talent with just a piano and his voice.  Franklin Manor is an artist to be heard if you are willing to throw conventions aside.  Take a look and listen for yourself at: 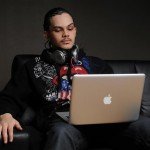 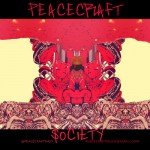