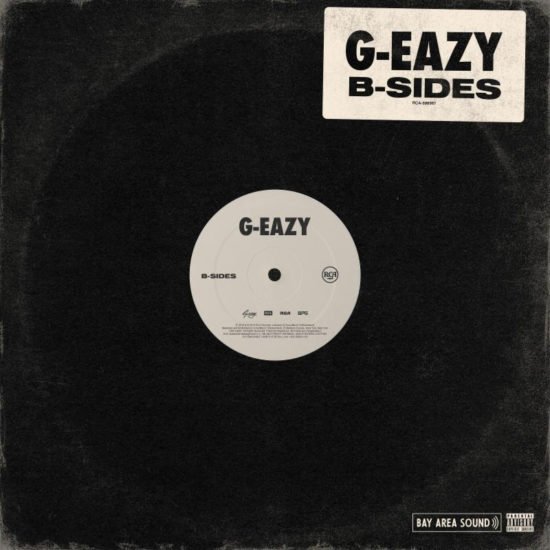 At the end of last month, Oakland rapper G-Eazy released a collection of B-sides nearly two years after the release of his previous album, The Beautiful & Damned. Though the rapper finds his flow in rare verses over the three song release, the music showcased in these B-sides is largely business as usual.

The collection opens with “Bang,” featuring Tyga. Neither rapper is doing their best work, and the track spotlights Tyga on an exceptionally grating chorus that repeats four times over the song’s relatively short three minute runtime.

G-Eazy attempts introspection on “Spectacular Now,” but what aims to be vulnerable and inspiring feels tone deaf and fails to temper the monotonous bravado of the collection. The lyrics are scattered and shallow, including an odd self-comparison to Nina Simone and at one point just saying “I’m rambling.” At no point does he actually achieve the honesty and self-awareness he attempts, instead glossing over his recent serial infidelity to longtime girlfriend and singer Halsey as a “fall out” and concluding that while he may compare himself to other artists and feel that he falls short, he is truly the “blessed one.”

It’s on the final track, “It’s Eazy,” that the rapper most plays to his strengths, and while it doesn’t advance his sound in any notable way, the verses are solid and he settles into an enjoyable flow. Overall, while these singles aren’t likely to expand his listenership, the release is a smart reintroduction into the public eye before the release of his upcoming album.

You can see G-Eazy headlining the Rolling Loud festival in Oakland this September. Listen to these B-Sides on Spotify. 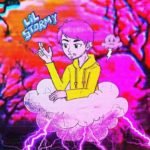 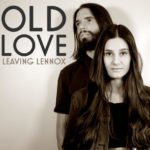