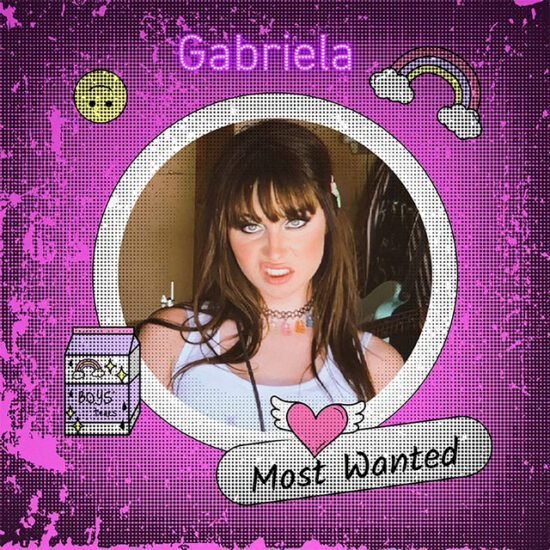 Brash vocals might be the best element of this new and exciting era in indie pop, and not just because of how it creates more confidence within an artist and, as a result, their listeners. Something is really comforting about total self-awareness in a potent performance that has always sold well with audiences for decades, but it hasn’t been until recently that consumer interests and critical consensus finally met on equal ground. Gabriela is entering the spotlight at arguably one of the most unpredictable and trying periods for new artists in the history of pop, but in her new single “Most Wanted,” she exhibits much of the personable and introspective attitude that has become synonymous with the provocative talent coming out of the woodwork in the 2020s so far.

As much as I love the lyrical premise of “Most Wanted,” the way this track was mixed leaves an even bigger impression on me as a music nerd and lifetime pop fan. Everything sounds so big and bold, as though one instrument is being pushed on top of another, that there are moments in which Gabriela herself is fighting for her spot in the center of the mix.

I love the way her voice operates even with all of the powerful fireworks that are pinned around the groove in this performance, and along with the other components of this single taken into account, the woman of the hour is undeniably playing to star-caliber expectations and beyond.

Gabriela might not be ready for the big leagues yet, but she’s got the voice of a future boss player who belongs in any elite ‘young artists to watch’ list for certain. “Most Wanted” sees producers trying to find her core identity more than it does the artist at center stage owning everything from top to bottom, and even at its simplest, I think this composition could never be rerecorded with a different artist at the helm and sound as enticing as Gabriela has made it in this instance. I think we’re going to hear some amazing music from this player in 2023, and her linguistic lashings in this piece are just the beginning. 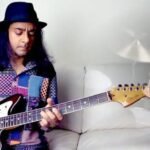