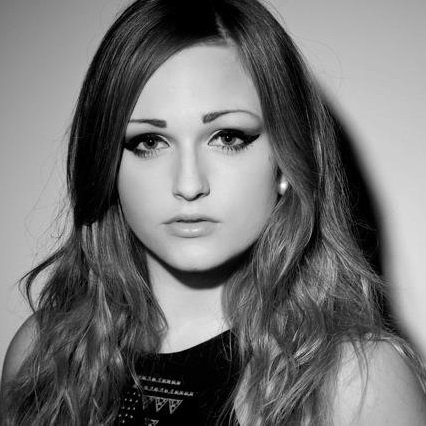 With the power of the internet, it has become much easier to discover talented musicians very early in their career.  Sites such as Soundcloud and YouTube allow these artists to put their music out there for anyone to find.  We just came across the music of Georgina Revell who is very early in her career that is looking slated for stardom.

The 22-year-old singer hails from Brighton, United Kingdom.  Georgina Revell has built up a small following by releasing her own cover versions of popular songs featuring her impressive vocal skills.  She seems unafraid to tackle any song.  Georgina has put out her spin on such mainstream popular songs as Lorde’s “Royals” and The Neighborhood’s “Sweater Weather”.  On the other side of the coin, she has shared her original take on Hip Hop and Rap tracks like “Bitch Don’t Kill My Vibe” by Kendrick Lamar and a well-produced version of “Apparently” by J. Cole.

Get Ready For A New Side of Georgina Revell

Now Georgina Revell is stepping up to the next level with her first fully completed original titled “Grounded”.  She shows off some real emotion in her newfound songwriting.  She says the song is about the feeling of being held back by someone while trying to make it.  Nothing seems to stand in her way as she even was willing to fly out to the United States to have the song produced by NASH.  The song has an underground hip hop taste to it but is brought to a level of elegance with melodic piano and string accompaniment.

It seems like Georgina has learned quite a bit by singing other people’s songs and is now ready to pour her own uniqueness into originals.  Keep an eye out for more fresh songs and dive into her cover catalog HERE. 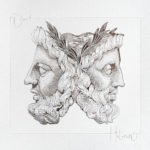 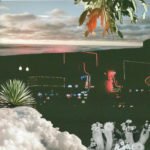