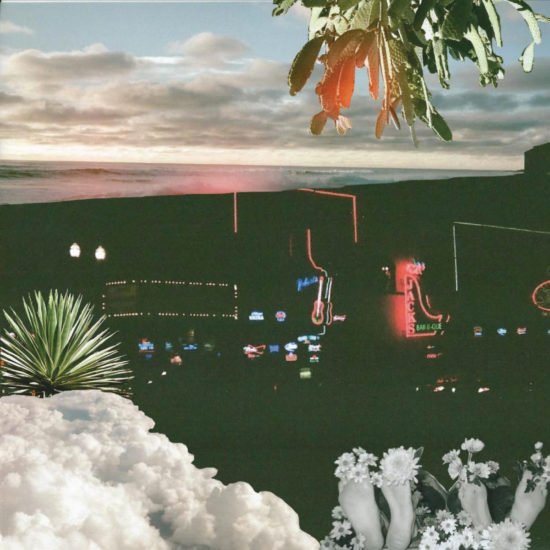 Edmonton, Alberta may be a landlocked city but that’s not stopping it from producing some of the freshest surf rock sounds.

Three-piece Canadian indie rock band The Velveteins have just dropped their semi-self-titled second EP, A Hot Second with The Velveteins, a surf-infused take on 1950s doo-wop. The album marks the first collaborative effort between the band’s primary songwriters, front man Spencer Morphy (who started the band as a solo project) and drummer Addison Hiller.

Kicking it up a notch after the band’s 2014 self-released first album, “Fresh Claws,” this new six-track EP got the star treatment, produced by former Cage the Elephant guitarist and keyboardist Lincoln Parish in his Nashville studio.

The opening track, “Monica Louise,” introduces the beachy, lo-fi sound heard throughout the EP. Reverb-drenched guitar strums and shaking maracas accompany a second guitar, which plays a melody you’d expect to hear on a Hawaiian vacation.

The EP’s second song and most recent single, “Hanging from the Ceiling” takes the surf rock elements of the first track and combines them with the familiar doo-wop sounds of a 1950s ballad. It sounds like a Grease or Back to the Future school dance slow song until the band injects distorted guitars to modernize the tambourines, keys, and group harmonies at the end.

The star of the third track, “Baby Blue,” was the funky drum sequence. Riffing guitars complimented the irregular beats and tambourine jingles while Morphy’s subdued tone reminded me of the reverbed vocal sounds of M. Ward.

The EP’s most overt ode to the ocean is the brief instrumental track, “Beach Reprive.” Appropriately named, this song features twangy surf rock guitars layered over the calming sounds of crashing waves and chirping seagulls. It’s the soundtrack to a hula dancer figurine bouncing on the car dashboard on the way to the beach.

Throughout this EP, the band draws from familiar chord progressions and early doo-wop hits while adding their own modern twist of moody surf-rock guitar riffs. The Velveteins don’t just borrow elements from the classics; they transform them into a fresh new sound.

The band has just wrapped a spring tour throughout the UK, Canada, and the West Coast. You can learn more about The Velveteins here or listen to A Hot Second with The Velveteins on their Bandcamp page. 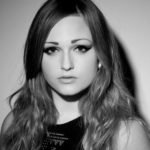 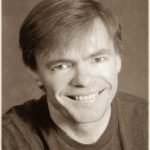