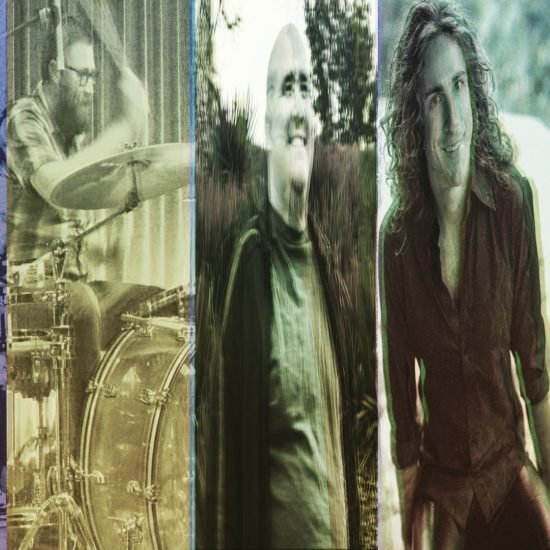 As we grow and get older our music must develop. It is a fluid growing organism that is part of our life. We recently came across Giacomo Modica who has been making music for quite a while but is now launching a new conceptual album project.

The California based musician is best known as the songwriter and guitarist from his former rock band, Nine Even. For this new project Giacomo Modica (guitar, bass, keys) brought in Travis Quinn (of Sun Valley Gun Club) on Drums & Percussion, and Scott Foster Harris (of Orchid’s Bloom) on Lead Vocals. Together they put out a sound that gives homage to the modern and alt-rock sound with a quality vocal telling the stories. Giacomo’s love for comic books also lends an influence to the sci-fi style concept of the coming album.

The first single, “Simple Wonders,” was released on February 14th. The squealing guitar lays the melody for a strong first step. The pound of the drums builds up the energy. I feel the songwriting and vocals are the stand out here as the listener is drawn in deeper and deeper into the story.

On March 6th the follow up “2 Moments Of Clarity” was released. It starts off with just a distorted guitar before the drums pick up the tempo to fill out the sound. The verse comes in to lull the listener into a relaxed state but the big chorus shakes you right out of it. This technique out of the early 90’s alt-rock scene still holds up well here.

This is definitely a good start to what Giacomo Modica has planned for the future. Every 3 weeks they have promised us another track leading up to a full album by the end of May. To make that even more artistic, there will be a companion book with art by GMB Chomichuk out this summer. We will be keeping a lookout for it. 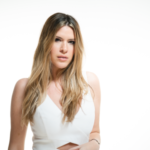 Have You Fallen In Love With Nafsica "Lately?" Previous
Stellar Winds Offer An 'Escape' From Our World Next 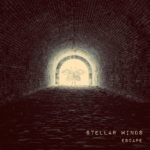