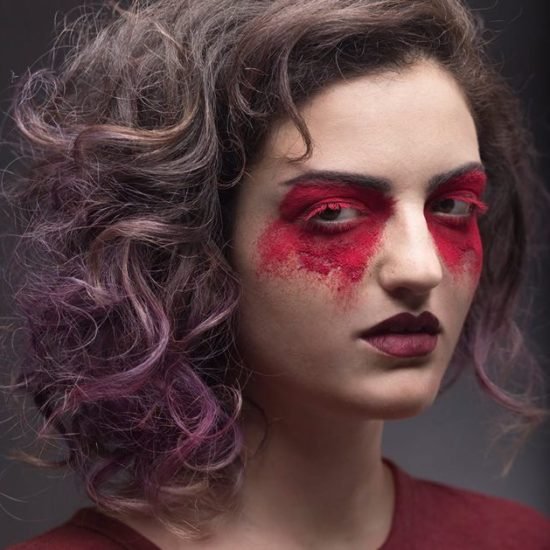 Vocalist Grace Mogz and keyboard player Joseph Arazi met in their hometown of Tel Aviv, Israel, and formed Grace Blue to combine their gifts. In May, the duo moved to Los Angeles to make their dreams reality. Following the move, their first step toward that dream is their self-titled debut EP, a combination of dark emotionally driven trip hop, alongside captivating up-tempo alternative-pop.

Grace Blue’s EP is a Combination of Catchy and Trippy

The album opens up with one of the strongest tracks on the record, “Wasted Youth.” It’s a perfect song for those feeling as though they have no direction and are running in circles; in fact, the music is the perfect soundtrack for the frenzy of fear. It has a thriller sound, with booming toms and glitchy claps. A fuzzy synth drives behind Mogz’s vocals, which are at the forefront throughout the EP. At times, the main vocals drop out to allow the response of background vocals, which almost sound as though they’re chanting ominously. The high harmonies in the restrained bridge make the final chorus hit harder, with Mogz singing “sleep right through your days; sit back, watch it all go to waste.”

“Fix Itself,” the second to last track on the record, is a quieter song, but another strong song on the album. It opens with a quiet guitar and a soft, plucked synth. “You always whisper ‘it will fix itself,” Mogz sings, “you have to give up on me sometimes.” The song feels pulled back even in the choruses, but when Mogz hisses out “I’m here just as a quick regret,” it hits just as hard as a jam-packed synth symphony. The best part of “Fix Itself” is the bridge, when the toy piano and slightly distorted guitar riff off of each other, creating what might be the most beautiful moment of the EP.

Grace Blue is on the rise, and the glitches, beats, and strong songwriting will only continue to propel them farther into the spotlight. We look forward to hearing their next release. 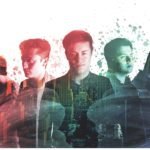 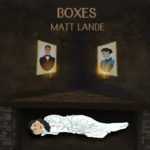