Matt Lande Takes Us to Shelter with “Underground” 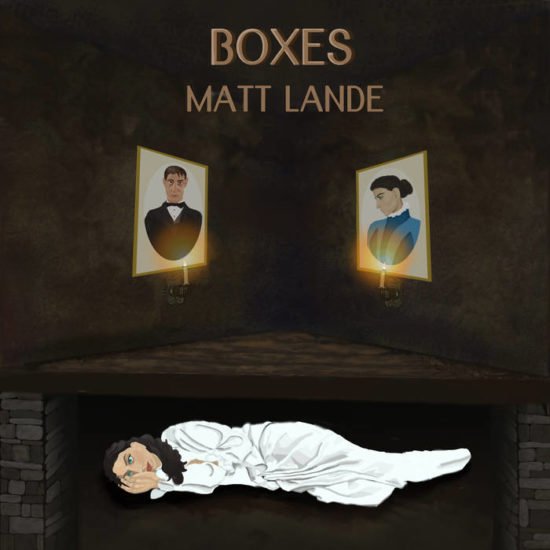 There was no way that I wanted to skip Matt Lande’s new single “Underground” when I first listened to its modern, techy intro. I was instantly taken to a futuristic world, but then I soared into another when the electric guitar bolted in.

The new song was released only a couple weeks ago as part of his album “Boxes,” but it has already left a lasting impression. Lande knows what he wants, and that is to respect music for the way that it has saved him.

The journey of going underground and finding safety

Lande’s gruff voice transported me from outer space to an environment underneath the earth. He sings, “You say that it’s almost easy now / That you’re safe and you’re sleeping underground.” Life and its circumstances seem to fade away in significance, and being underground temporarily rids yourself of all fear and worries.

Paired with haunting piano rhythms, “Underground” creates a magical escape from the rest of the universe. All you can do is rest while avoiding the world, and the musician creates that space for doing just so. Lande excels at making you feel safe with his voice alone; the accompanying lyrics only help listeners feel more sheltered.

The single perfectly embodies what makes music so rare: its ability to make people feel like they’re not alone. Lande’s songs express an extraordinary love for music and what it offers to listeners. You can’t help but relate with the musician as he attempts to match the same impact that music has had.

“Underground” represents home, which is where you feel loved and safe. It’s the place where you can escape from the business and the chaos of the world, instead listening to whispers instead of scream.s Amidst the single’s bold chord progressions and rhythms, Lande speaks a quiet message of appreciation. 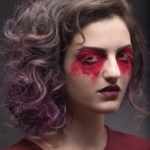 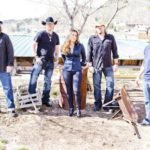