GRAMMS tell us to ‘Shut Up A Second’ 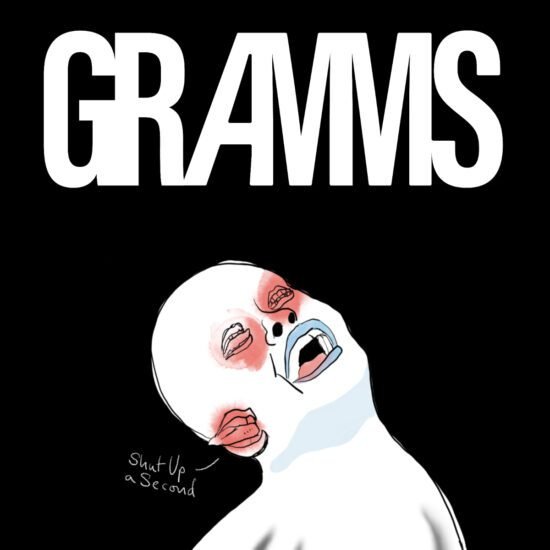 When you first hear GRAMMS single “Shut Up A Second”, it’s hard to believe it’s their debut. There is a confident conviction to their sound, with infectious energy. The secret to this is that the duo are no strangers to the music industry. Sam Jenkins comes from the band Glass Tides, while Paul Bowe is a founding member of Federal Charm. Together they know what gets a crowd pumped and create a song to make you sing along.

“Shut Up A Second” has been described as a “thunderous row between Royal Blood and The Black Keys”. GRAMMS say, “the song explores what partisanship is doing to our ability to empathise. We used the trope of ‘Rich man / Poor man’ to explore the issue in the verses: the first verse depicts a disgruntled underclass, while the second focuses on a nervous ruling elite. The chorus is about how incessant partisan noise from the media ultimately erodes our natural empathy”.

GRAMMS · Shut Up a Second

Hey, ‘Shut Up a Second’ and check out the new single by GRAMMS. It will not disappoint!

As you press play, its swagger-like mood demands attention as it struts onto the stage. So do the vocals as Jenkins kicks things off with, “I’m a circus lion / Longing for a taste of the tamer / And inside I’m crying / ‘Cause I can just about remember the flavour”. Between these words is Bowe letting loose on his guitar. It’s a winning combination that flows throughout with stunning effect.

As it continues, it’s hard not to respect what this duo has created. Bowe wrote the music (guitar, bass, drums), and Jenkins wrote the melody and lyrics. Their talents combine to deliver a thunderous soundtrack that is relentless. They show how serious they are with the lines, “I’m a big boss man / Some might even call me the alpha / I’ve the best-laid plans / For snatching up the money and power”. As a bonus, late in the song, Bowe unleashes an epic guitar solo not to be missed.

If the energy of the verses has not grabbed your attention by now, the chorus certainly will. Especially as Jenkins powers out the lines, “It’s sad sad sad / You’re conducting a symphony / Give it a rest your testing the lengths of empathy / Shut up a second”. It is the final piece that completes a stunning debut single by GRAMMS. “Shut Up A Second” has a huge sound that would fill a stadium and have everyone rocking out. All we can say now is that WE WANT MORE!!! 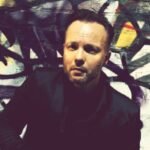 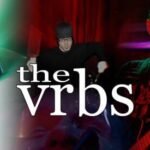