Greg Foresman – Breaking Out Of The Background To Become A Star

Not every musician out there yearns for the center stage spotlight.  Many are happy to remain in the shadows providing the much needed background sound for the singer getting all the attention.  The skill of these background musicians often goes unnoticed as the crowd only focuses on where the light shines brightest, but ask any one of these stars and they will tell you how much they owe to their support musicians.  One of these musicians that is now making a star for himself is Greg Foresman. 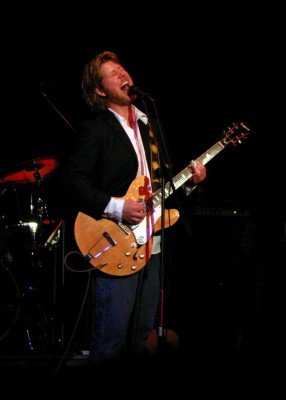 Born in Louisville, Kentucky in 1960, Greg found his calling in the guitar at an early age.  He was building his skills on local stages in his early teens and was packed and ready for the road by the time he was 18 years old.  After tearing up the Southwestern and Midwestern circuit for years in various bands, Greg moved to the music mecca of Nashville, Tennessee in 1988.  Here he ventured into the spotlight, rather uncomfortably, with the formation of The Greg Foresman Band.  His skills were noticed by country legend Martina McBride and he joined her touring band in 1997. Greg was able to tour the world many times over with the troupe and still able to record his own ideas with his “Porta-studio”.

Earlier this month, The Greg Foresman Band released their 5th studio album Chautauqua.  The 10 track record touches on years of influences and remains personal at the same time.  There is a certain harmonious feeling on songs like ‘The Other Side’ that feel warm and comfortable to any listener.  Greg’s style remains smooth and clean on ‘Underneath The Bridge’.  His vocals shine through here with an honest raw feel.  The country roots come out into the open on ‘Life Goes On’.  Real guitar skill is shown off here along with a group chorus that will stick in your head even if you are not a country fan.  The song that really got my attention was the bluesy ‘Daggone Ya’.  It creates a mood of a campfire song and then builds with an interesting vocal delivery.  This is definitely an album that deserves a listen.  Hear more at: http://www.gregforesman.com 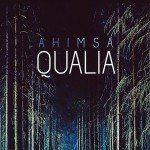 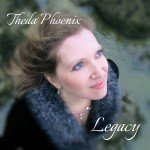