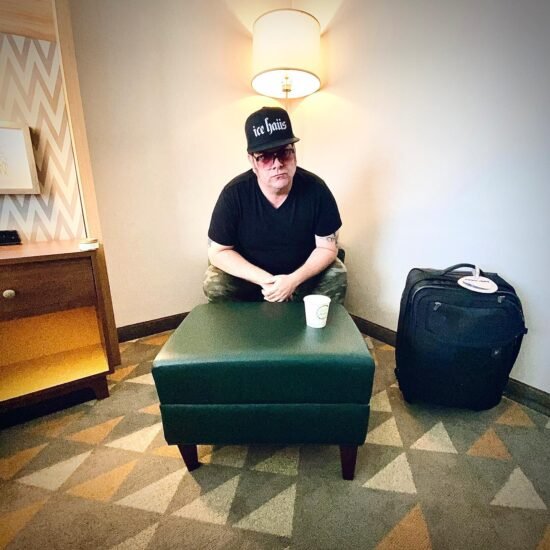 Greg Hoy is an old school rocker who happens to have the heart of a singer/songwriter, and in his laid-back new single and music video “Highway 101,” the first cut off of Cacophony 2, his melodic abilities take center stage for one of his best studio showings thus far. Although devoid of an urgent tempo, a sense of pulsating intensity follows every beat in “Highway 101” like a shadow trailing after a car headed down the coast. There’s a lot of physicality to this piece, much like every other Hoy has recorded to date, but it would mean nothing without the presence of the signature voice of its creator.

The poeticisms that Hoy offers up from behind the microphone don’t steal anything away from the instrumental luster, but instead, make the melodies a little more brooding than they would have been otherwise. Everything here is communicative, and I would go so far as to say that the three-way relationship between the beat, the harmony, and the substance of the lyricism is fodder for the main story unfolding here more than any one specific element in the material could be. The collective is the star of this show even more than my man is, which ironically spotlights his leadership abilities above all else.

Watch video for “Highway 101” below

Critics have been singing the praises of Greg Hoy for the last couple of years, and it’s justifiable when considering just how much quality content he’s been dropping left of the dial in 2020 and 2021 alone. Where a lot of his rivals fell apart under the weight of COVID, he’s blossomed and continued to evolve as an artist in the studio, prepping what could be the best live setlist to debut post-pandemic of anyone in his scene. “Highway 101” is yet another fine addition to his catalog, and one that I see becoming a staple of future concerts for sure. 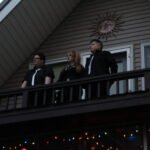 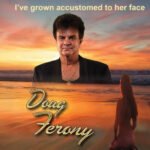