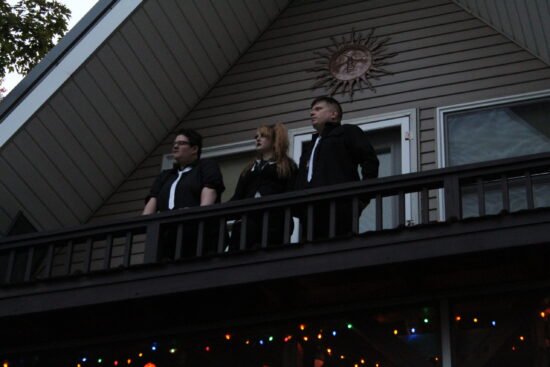 Music is one of the best ways to have a good time in my opinion. There is nothing better than a song that can get you smiling and bopping along. That energy is intoxicating no matter what the style. Our new friends Vices Inc have just released a new double single that provides energy and fun.

We caught up with Kristy Yeaton, the Vices Inc drummer to get a little deeper into the band and the new music. Enjoy the interview here:

First off, tell us about the name Vices Inc?

We named the band Vices Inc after a song Jagger and I worked on when we first met in 2019. I’m not sure I would be in the band if it wasn’t for that song so it makes the name meaningful to me.

I tend to describe our sound as diverse. We don’t really stick to a single genre. Our first album An Everyday Hero was on the pop punk side and Rolling ‘82 is generally 80s themed so in itself is diverse. I really enjoy that you can really never know what you’re going to hear next from us.

When I first picked up the drum sticks at 13 I practiced a lot of Green Day and Metallica’s Black Album. I think my drumming style still heavily reflects that influence today.

Tell us about your latest single “Rolling ’82”.

I think of Rolling ‘82 as a fun summer song. It’s the kind of song that’s fun to listen to on a drive or hanging out by a pool. The drums are also my favorite on the album. They aren’t complicated in any way but are definitely a blast to play and listen to.

We understand there is a B-Side “You’ll Never Fool Me” as well. How is that one different?

You’ll Never Fool Me has a pretty similar feel to Rolling ‘82. That’s why I think it works well as a B-Side. But the main difference to me is the vocals being more Eleanor by herself where Rolling ‘82 features more supporting vocals from Jagger.

What do you hope the listener will take away from these tracks?

I hope it gives fans a sense of the fun I mentioned earlier. They are the kind of songs that get stuck in your head and are easy to hum while in the shower or taking a walk.

Share some advice for other bands trying to get their music out there.

The biggest thing I’ve learned since joining Vices Inc is not to settle for less. Though a song might never be perfect, taking short cuts on your sound will never pay off. As far as getting noticed I would say that social media is your friend. Be as loud about it as possible. If it’s good enough others will be loud about it too.

What is next on the journey for Vices Inc?

We have big plans for a lot more music before the end of the year. I don’t want to spoil too much but I think folks are really going to enjoy it. Please keep an eye on our socials and your favorite music service because you won’t want to miss it.

Keep up with more from Vices Ince HERE. 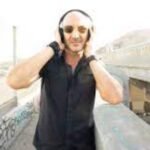 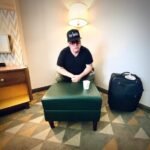