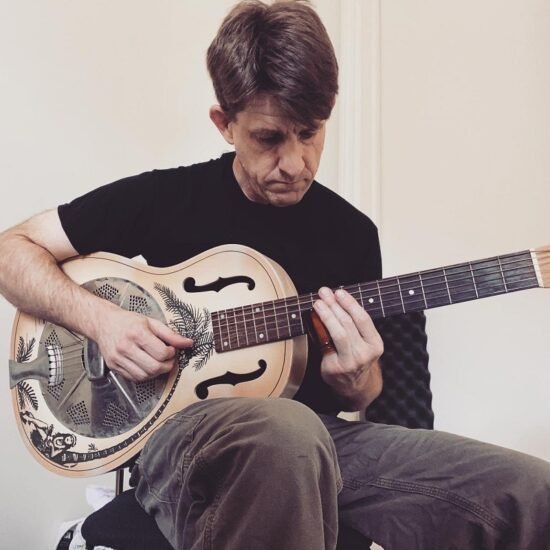 Hank Quillen is making some waves with his newest release “Treading Water”. This indie rock track is as reflective as the water it invokes. Born from a vague concept and some lyrical ideas, Quillen has fleshed out a narrative with this aquatic allegory. A melancholy tale about memories, this song is one we won’t soon forget.

The actor and songwriter knows how to take on take on many roles. Appearing in movies and television shows as well as creating music, for film as well as his own projects. With some previously released projects, “Treading Water” is another addition to his catalog.

All the elements of “Treading Water”, serve the theme. The guitars are soaked in reverb, drenching the track in a murky haze. Panning in this track creates a mirror image, each side bouncing off the other. After the chorus a seasick sounding piano comes in to throw the listener off kilter.

Built around a guitar riff and some muttered musings from Quillen, the song blooms organically into an indie-rock story. Swimming through metaphors, he describes his feelings that are clouded by the past. A clouded and confused feeling is something that a lot of people can relate to recently.

“Swimming through shadows, in memories I have.

A wound in the waves, bleeding out my past.”

Hank Quillen has been developing his sound as an artist. 2020s A Southern Style River Revival volumes I and II show us a promising presence in the music scene. If you enjoyed “Treading Water”, check out some of his previous work. Be sure to keep up with Quillen to follow his foray into the music scene.

Keep Up With Hank Quillen 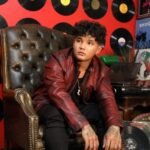 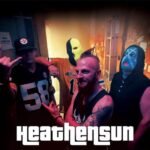