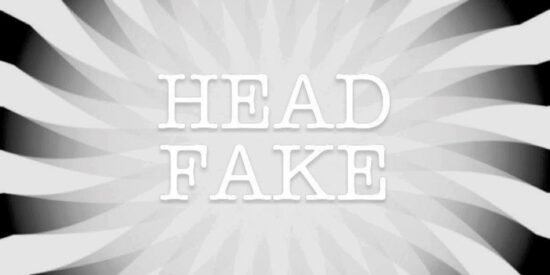 Everything in our world is truly cyclical. Fashion, history, and most noticeable to us, MUSIC. Sounds that worked in the past will eventually come back to find a new audience that did not get to appreciate it the last time around. Our recent discovery Head Fake is bringing back an underground 80’s sound and adding their own modern flair to make it relevant again today.

The band is made up of trio of semi-anonymous, veteran artists/producers. Hailing from London, New York and Miami, and the occasional weekend in Los Angeles, Head Fake is blending a retro synth sound that hit its peak with the 80’s New Wave movement and adding some new toys and tools. This fresh take appeals to new ears as well as nostalgic old ones (like mine, lol).

The members of Head Fake have production credits on many albums, singles, and soundtracks over the past few decades appealing to what was hot at the time. But the fire still burns for those formative sounds and what they can do with them now. Jam sessions turned into songs and records began flowing quickly.

After two EPs that were received well, Head Fake is back with EP3. Lead single “Hollywood Dreams” sets the table for what the band has to offer. The dark droning sound full of 80’s influenced synth sounds takes the listener to a place inside their own mind. The monotone vocal delivery allows the lyrics to sink deep as well without jarring you out of the trance Head Fake has put you in. This is music that that both us old fogies and new lovers of the genre can appreciate. 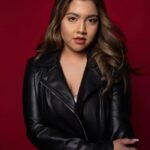 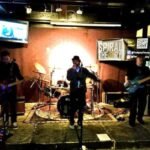